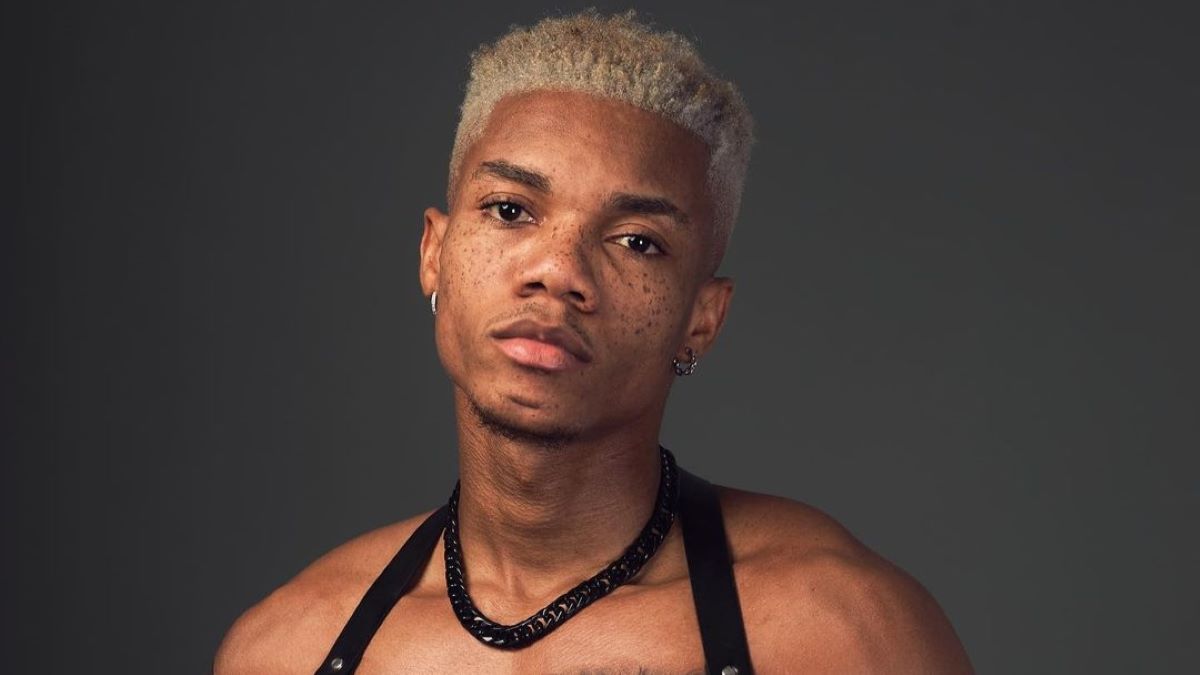 The nominees for the 53rd National Association for the Advancement of Colored People (NAACP) Image Awards have been announced in a special virtual event on the scheme’s Instagram page with KiDi scoring a nomination in the “Outstanding International Song” of the Year category.

In a keenly contested category highly dominated by Nigerian elite musicians, the Ghanaian Lynx Entertainment plus Empire signed artiste, who is nominated for his commercial song “Touch It”, will be competing against Wizkid’s ‘Essence’ featuring Tems, Fireboy DML’s ‘Peru’ and Tiwa Savage’s Brandy-assisted ‘Somebody’s Son’ and Omah Lay’s ‘Understand’

This is KiDi’s first international award nomination since he made his debut half a decade ago.

BET and the NAACP place the health and safety of attendees, staff, vendors, and partners first. Due to the ever-changing developments with COVID-19 and variants, the powerful night in Black excellence will continue to move forward without an in-person audience in a not-to-be-missed event, BET.com reported.

“We are thrilled to recognize this year’s nominees, who have all brought dynamic, entertaining, and thought provoking content to our attention through their incredible work in film, television, music and more,” said Chairman, Image Awards Committee, Karen Boykin-Towns reported by BET.COM.

“The BET team is immensely proud to continue our partnership with the NAACP and the annual Image Awards, underpinning our longstanding legacy of celebrating Black Excellence,” said Scott Mills, BET President, and CEO. “It is an extraordinary privilege to provide our unparalleled platforms to recognize the vast contributions of Black creators, in a way that only BET, and NAACP can.”

The awards, which were first held in 1967, will recognize outstanding accomplishments by people of color working in film, TV, music and literature. To be considered for nomination, projects must have been released between 1 January and 31 December 2021.