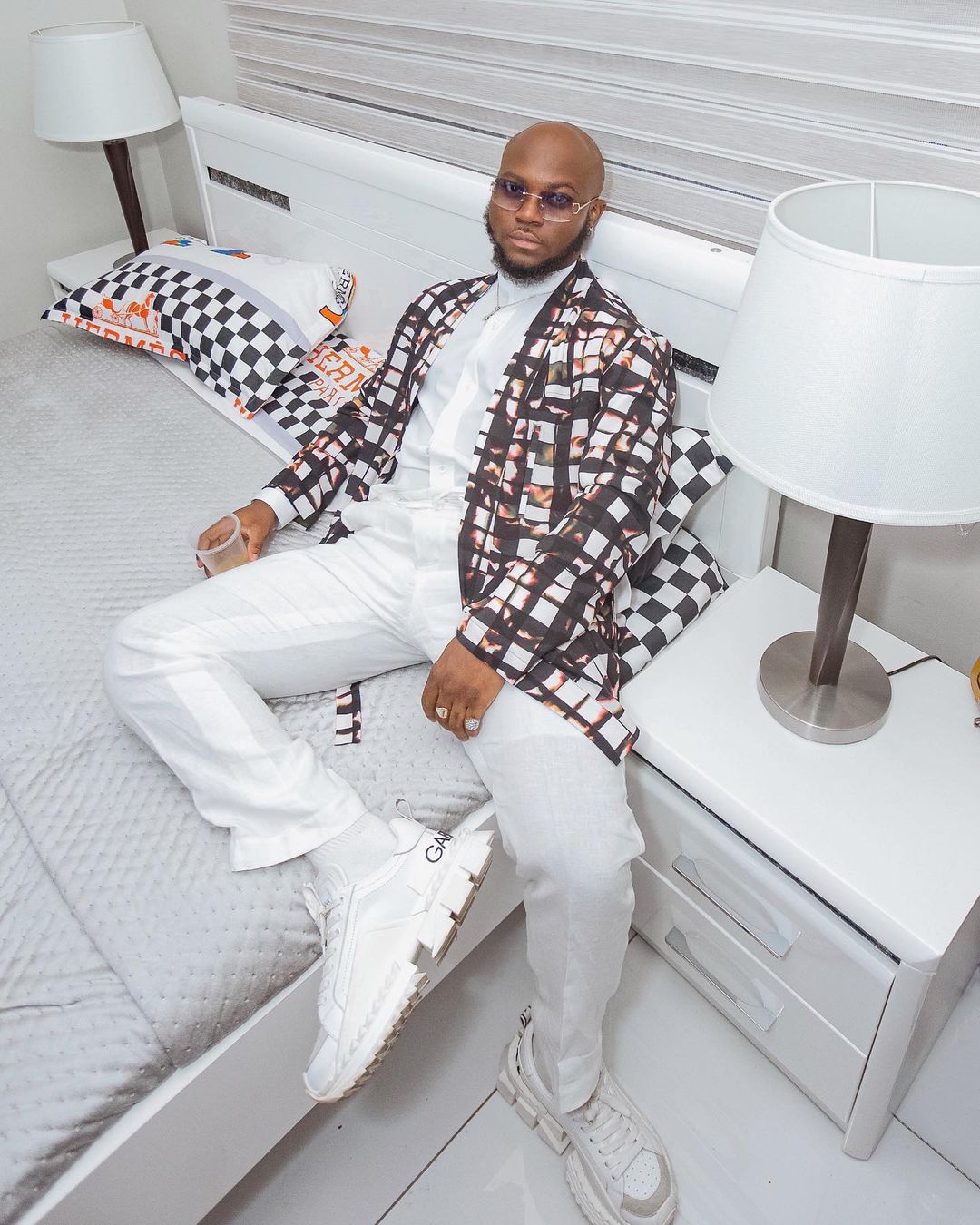 Ghanaian sensational singer and finest male vocalist, known by his stage name as King Promise is set to release another banger on Thursday 13th May 2021.

The ‘Selfish’ and ‘CCTV’ hitmaker had earlier made waves his masterpiece single ‘Alright’ featuring dancehall act and President of Shatta Movement, Shatta Wale.

King Promise’s about to be released song is a single off his forthcoming and much anticipated album.

He earlier on the 9th of May announcing the release date of the song apologised to his fans and music lovers for keeping them waiting.

”put in a lot of work in this new project . The best music iv made yet… I think it’s only right i give you guys a taste of what’s about to come… Sorry for the long wait but we almost there”

Finally announcing 13th as the release date of ‘SLOW DOWN’ in a tweet on today Tuesday 11th May, the singer wrote;

Related Topics:King Promise
Up Next