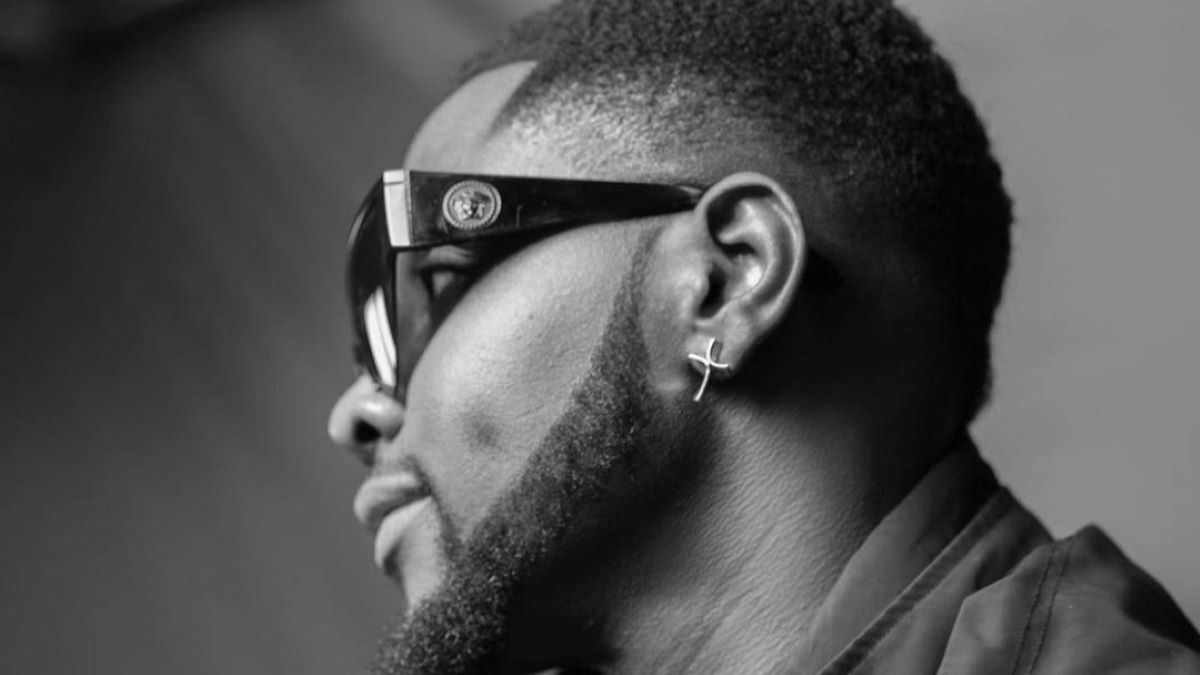 Headed by industry vet and concert promoter Paul Okoye, One Africa Global is among the continent’s leading creative arts companies, with presence in Nigeria, the US, UK and UAE. The outfit is also behind a number of entertainment endeavours, notably the One Africa Music Festival.

The exclusive management deal follows the release of Kizz Daniel’s latest EP Barnabas, which arrived in November last year. It will see One Africa Global handle the artist’s representation worldwide, catering to bookings, marketing and promotion, and endorsement deals among others.

The news of Kizz Daniel’s new deal has been lauded by industry colleagues including singer 2Baba and talent manager Ubi Franklin.

Born Oluwatobiloba Daniel Anidugbe, Kizz Daniel first courted mainstream notice in 2013 under the stage name Kiss Daniel. Following a protracted contract dispute with G-Worldwide Entertainment, his label at the time, the musician changed his stage name in May 2018.

Currently signed to his independent label Fly Boy Inc, Kizz Daniel is behind multiple collections and well-received singles including ‘Lie’, ‘Madu’ and ‘Pak N Go’. He also has a distribution deal with US music company Empire, which is also home to fellow Nigerian stars Fireboy DML, Olamide and Basketmouth, among others.

Meanwhile, Kizz Daniel is due to begin his Afro Classic World Tour next month. The tour, which will run till September, will see the musician make stops in more than thirty cities around the world, including Lagos, Abuja, London, Toronto, New York, Chicago, Paris, Frankfurt and Lisbon.