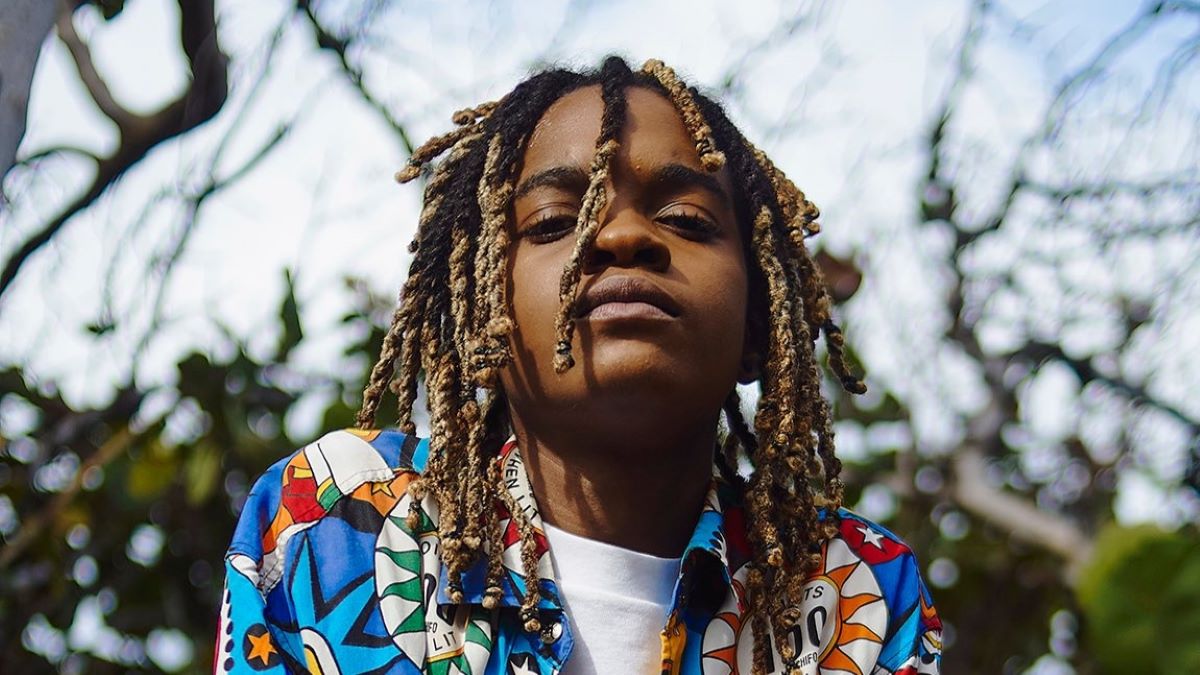 The Jamaican musician will begin her trek in Seattle on April 11 and wrap things up on May 27 in Bakersfield, California. After the tour, in August, she is scheduled to play All Points East in East London’s Victoria Park.

In 2020, Koffee won the Grammy Award for Best Reggae Album for her debut EP Rapture. This past October, she released the single “West Indies” and said that her debut full-length will arrive in 2022 via RCA.