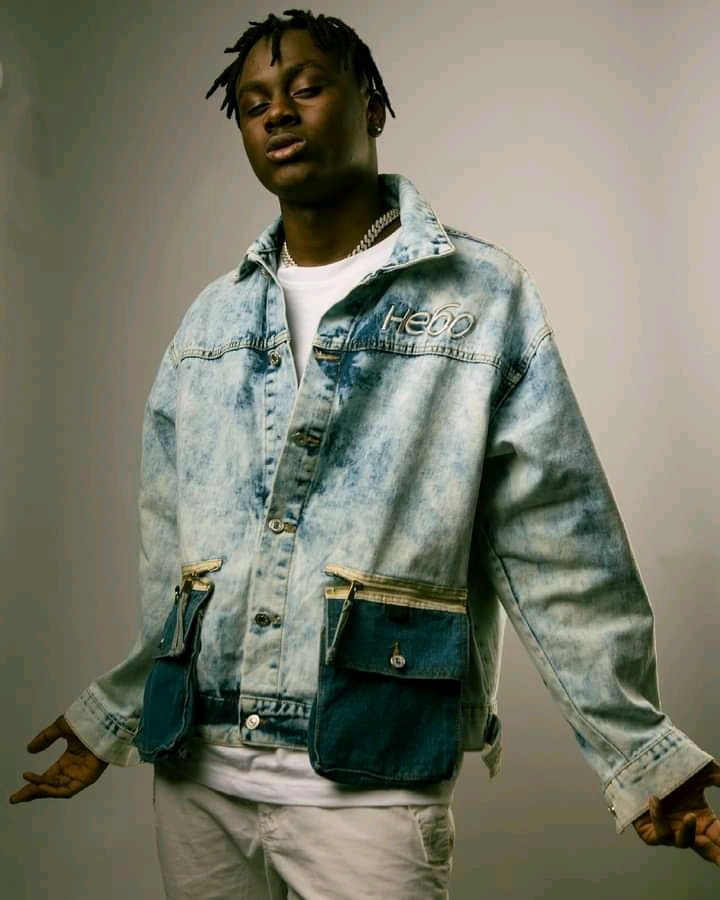 Ghanaian teen and sensational dancehall artiste, Larusso would on today 27th, March 2021 battle his seniors and legends within the genre for Best Reggae and Dancehall Act of the Year Award at this year’s 3Music Awards at the Accra Conference Center.

3Music Awards established since 2018 was founded by the 3Music Network with Media General TV 3 as broadcasters with the Multimedia group becoming the media right holder in the second and subsequent edition.

The Awards ceremony is held annually to celebrate Ghanaian music and musical works across the African continent.