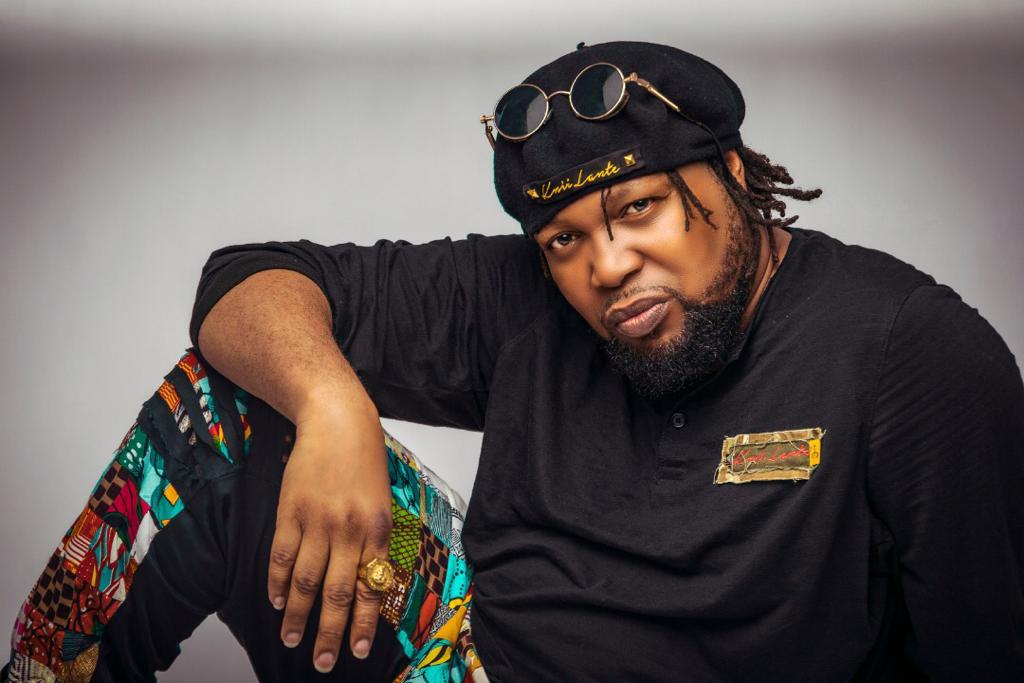 Knii Lante who doubles as a medical doctor on this song urged all to do the extremes of whatever they regard as fun; bad. Known for his sweet pen games, Knii Lante left no words unsaid as he went all out to get all moods started and get it going to the very last line of this new single.

‘Let’s do Something Bad’ is a reggae song off the ‘Where Di Money Dey’ riddim produced by Kormantse Musiki.

Knii Lante has been in the news recently for releasing arguably the biggest reggae song of they year titled ‘Boots Off’ on which he called on all to forget about the daily stress and have some jam in unity.

He also hosted a very successful ‘Just a Voice Live Concert where he entertained attendees to an unforgettable experience.

Listen to ‘Let’s do Something Bad’ here: https://audiomack.com/knii-lante/song/something-bad