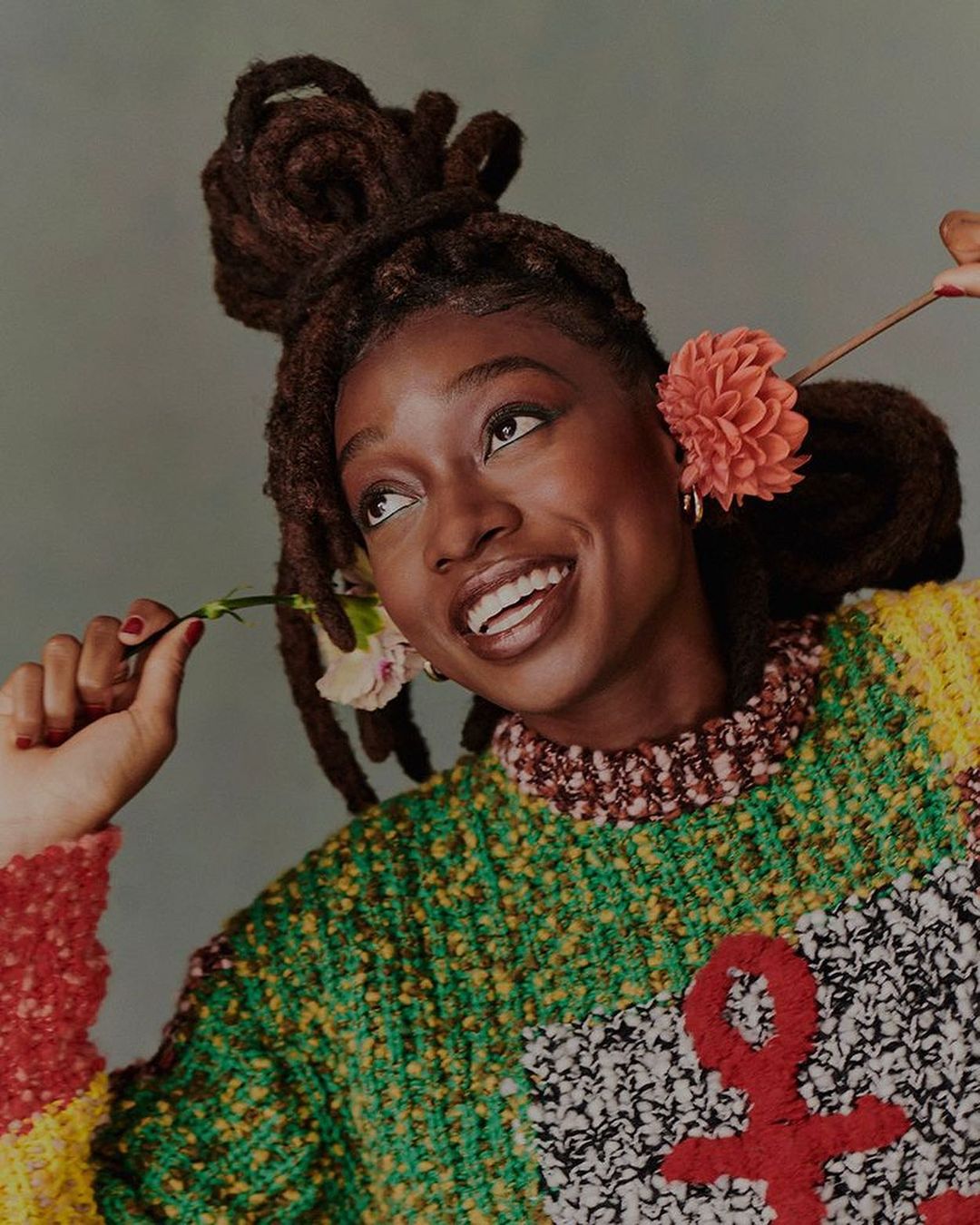 The musician edged Ladipoe (Nigeria), Nasty C (South Africa), Xamã (Brazil), Laylow (France), Gazo (France), and Dave (UK) to clinch the award. She also became the first female to win in the category since it was introduced in 2019.

Previous BET winner Stormzy, who presented the award, said: “I’ve had a first-hand witness [sic] of her incredible, phenomenal journey. She is one of the illest MCs in the country [UK] – and that’s not female MCs; that’s MCs. She is a woman who is dedicated to her craft as a rapper, lyricist and artist.”

On her part, Little Simz thanked the awards platform for selecting her as the winner. She also thanked her family and supporters of her journey. “This award means a lot,” she said.

The ‘Point and Kill’ rapper joins British-Ghanaian hip hop artist Stormzy, who won in the category last year and Ghana’s Sarkodie who was the first recipient of the award.

“Our 2021 BET Hip Hop Awards nominees span generations and are a representation of the talented individuals who elevate hip hop culture in creative and diverse ways,” BET executive vice-president for specials, music, programming and music strategy Connie Orlando said. “We can’t wait to join forces with the best in hip hop and deliver a one-of-a-kind show in Atlanta.”

Born Simbiatu Abisola Abiola Ajikawo, Simz is behind four studio albums and a host of EPs and mixtapes, including her latest body of work Sometimes I Might Be Introvert.

Launched in 2016, the annual BET Hip Hop Awards celebrate outstanding contributions to hip hop culture in the US and beyond. This year’s event was pre-recorded on 1 October at the Cobb Energy Center in Atlanta, Georgia, and saw the return of comedy trio 85 South as hosts. The biggest winners on the night included Tyler, The Creator, who took home the Best Live Performer and Hip Hop Album of the Year gongs, and Cardi B and Megan Thee Stallion, whose ‘WAP’ collaboration won Song of the Year, Best Hip Hop Video and Best Collaboration.