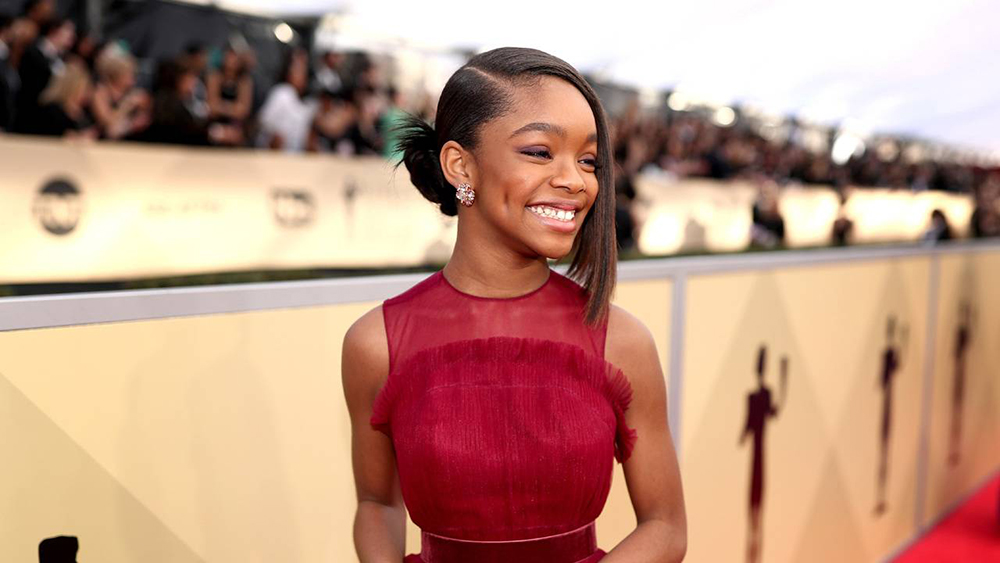 On the 9th of January, the official trailer for the new film Little starring Marsai Martin, Issa Rae and Regina Hall was released. The trailer was met with excitement from the public and is highly anticipated.

According to Vibe Magazine, the young blackish actress will hold the title as the youngest black executive producer in Hollywood history when the movie hits theaters in April.

“This is the first movie I have in front of the camera and behind the camera,” she told ET’s Courtney Tezeno before the movie had been shot.