"Movie Production In Ghana Is Terrible; I Want To Elevate The Industry," Michael Blackson Pledges Support

All new Ghanaian TV shows coming to Showmax in October 2021 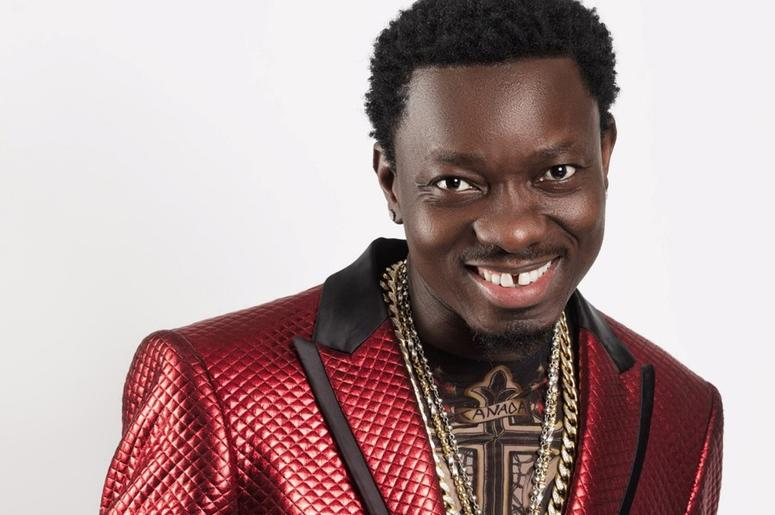 US-based Ghanaian-Liberian comedian and actor Michael Blackson has revealed his intentions to shoot a movie in Ghana with some local actors to promote the country. According to him, the movie production in Ghana is not the best.

The comedian plans to create an opportunity for actors and fashion designers to highlight their skills. He shared an experience of seeing some Ghanaian productions some time back and how terrible they looked.

“The production looked terrible and I’m like we need better television, I think that has got better you know , like I’m ok where the entertainers at”, he said.

Speaking to Doreen Avio on JoyNews, the “Coming 2 America” Star revealed his plans of taking his character in the movie and making a whole movie out of it adding Ghana needs to be known by the world.

“I already talked to a guy here about it, I want to come back and take that character from ‘Coming 2 America’ and make a movie and I want to shoot in Ghana. Let’s put Ghana on the map, let’s get our actors some jobs , let’s get them known to the world” he stressed.

Michael Blackson also hinted of building a multi-purpose facility where different talents can go to learn skills for their chosen careers.

Blackson says the world knows him now and he feels he could open doors for others to see what Ghana has in stock.