Music Has Always Been Part Of Me — Kweku Smoke 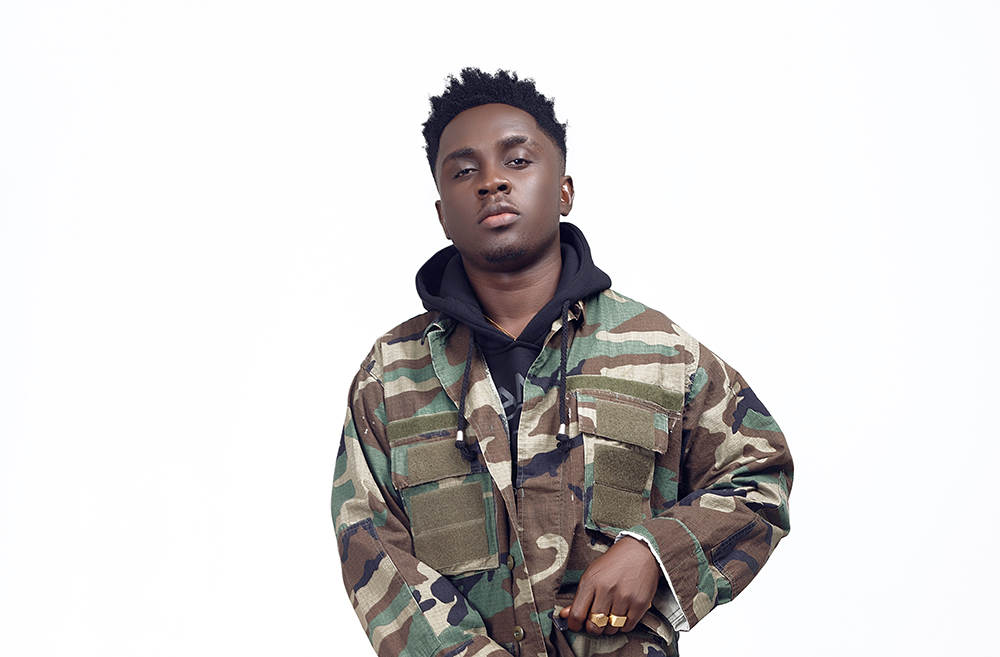 After getting a massive endorsement from Africa’s biggest rapper Sarkodie, budding musician Kweku Smoke (known in real life as Paul Amankwa) says music has always been part of him.

The KNUST undergrad–in an interview with Pep Junia, stated: “music has always been part of me. I grew up learning music from my senior brother who was living with my dad in Accra. I used to watch him rap to songs and I learnt it watching him do that anytime I was on vacation and I visit them in Accra.

“I don’t know how I did that, but I knew almost every lyric of songs of my time and I used to just rap lines of Obrafour’s songs as well as VIP’s to my friends –and then even write some of the music for people to do photocopies and sell. It was the flex of our time,” he added.

The budding act also acknowledged the support of musician Nana Boroo in his young career, thanking the Ahay3d3 singer for his support: “I dropped a song in 2015 with Flowking Stone of Bradez fame but it didn’t really work because I didn’t have solid management by then. I continued rapping and recording as an underground artist with my friend from high school with whom I built a studio with, till a friend introduced me to Nana Boroo and we began spending time together in the studio.

Nana Boroo enjoyed my music and decided to sign me and guide me through my music life. He spoke to Sarkodie about me and I finally got to meet Sarkodie who jumped on 3 of my songs ”

The young star is set to drop a top charting single in coming days according to his management.

GBTV: This YouTube “Spotlight Story” Documentary On Burna Boy’s Rise To Success Is A Must Watch