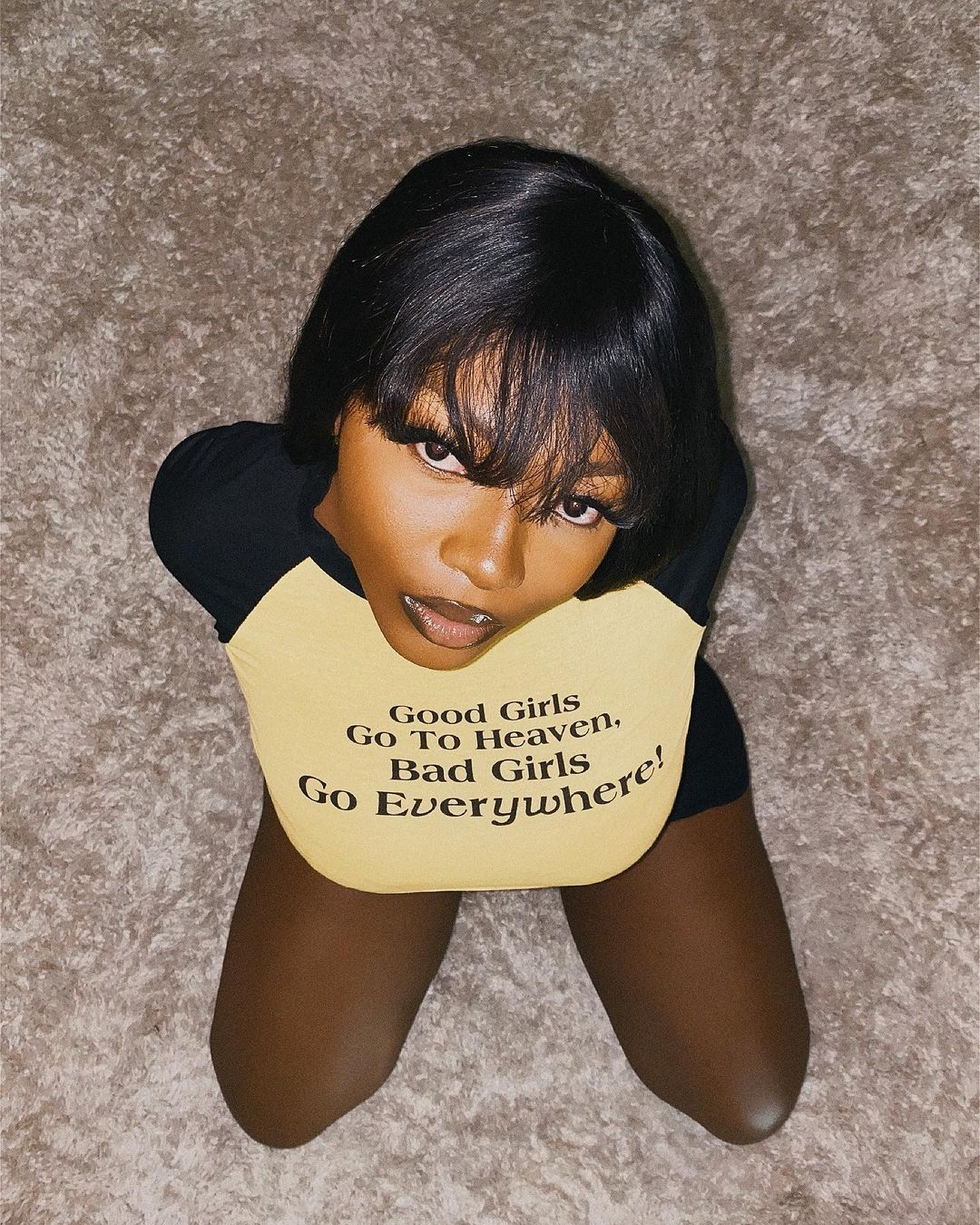 Singer Sefa has reacted to comments by businessman, Sam Jonah at a public lecture with Rotarians in Accra. During the public lecture, he bemoaned songs of today are difficult to understand and they don’t also inspire.

“Today’s music, well maybe I am too old, but one can hardly understand the lyrics or what they are supposed to inspire.” he said.

The business made the comment while speaking on the theme; ‘Down the Up Escalator: Reflections on Ghana’s Future by a Senior Citizen’

In reaction, Sefa believes Mr Jonah has a good point but was quick to add that times are changing.

Sefa in an Interview with Doreen Avio on JoyNews, explained how songs were done back in the days which she believes cannot be done same way today.

“I listened to one Daddy Lumba’s song and it was like eight minutes. My Manager was like why, haven’t I noticed? I actually noticed its because he was telling a whole story and he sings it from beginning to the end. But now because of how developed the world is, if I do an eight minutes song, nobody has time to listen because even now they are playing like fifty seconds and they move to the next hot song because there are lots of artistes now”, she said.

The Black Avenue Muzik signee added that she can only put her whole story in two minutes due to the way songs are consumed lately.

“So right now, a whole story that Daddy Lumba can take eight minutes to do, I have to put my whole story in like two minutes and when I’m doing it, I have to make it in a way that people will also enjoy it, people will like to dance with it. There are lots of depressing things going on and people want to make merry and I can’t make people sit down and be sad so when you listen to a lot of songs that are going around now, in as much they are fun songs, if you sit down and actually listen to the song, it is actually telling you something. I have a lot of songs that have a lot of meanings to it but because it is actually a jam so you don’t really know. Now nobody cares, some people just want to hear Sefa and move to the next song so I mean he is making a good point.” She explained.

Mr. Sam Jonah’s comment has attracted many reactions from people in various fields including politics.

Sefa has a new song titled ‘Echoke’ and it features Mr Drew.