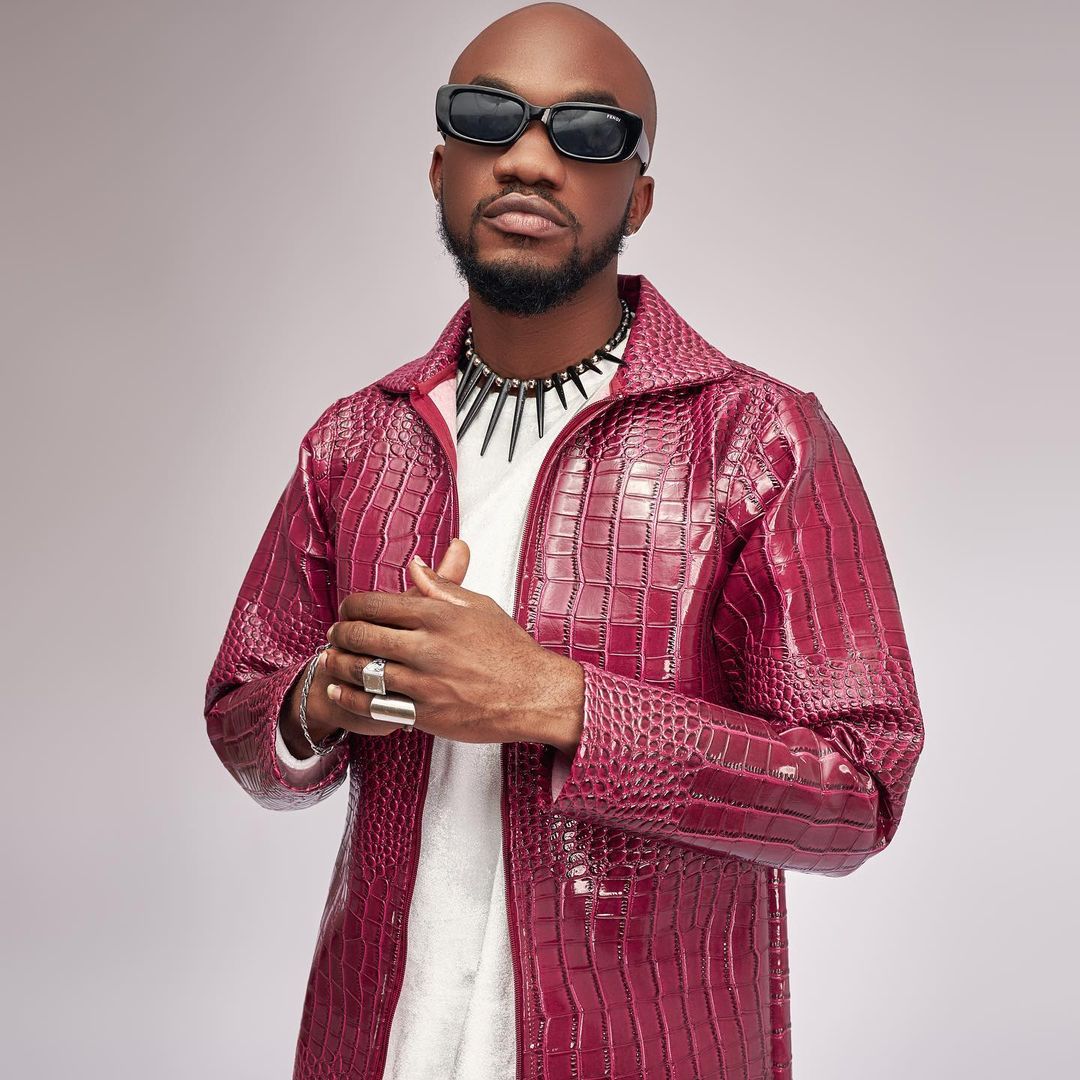 Ghanaian singer and Highly Spiritual signee, addressed in the entertainment industry as Mr. Drew has said that his major ‘This Year’ hit single is a gospel song.

According to him, his line in the song asking for MoMo from God is his funny way of asking for money from the maker.

” This Year is a gospel song. me asking for Momo from god in the song is my funny way of asking for money from God”

Speaking in an interview with Sammy Flex on ‘Showbiz Agenda’ on Zylofon Fm, he stressed out that he had intentions of putting his colleague singer at Highly Spiritual, Krymi on the song.

He says he didn’t as he didn’t want two singers to have been on the song without a rapper.