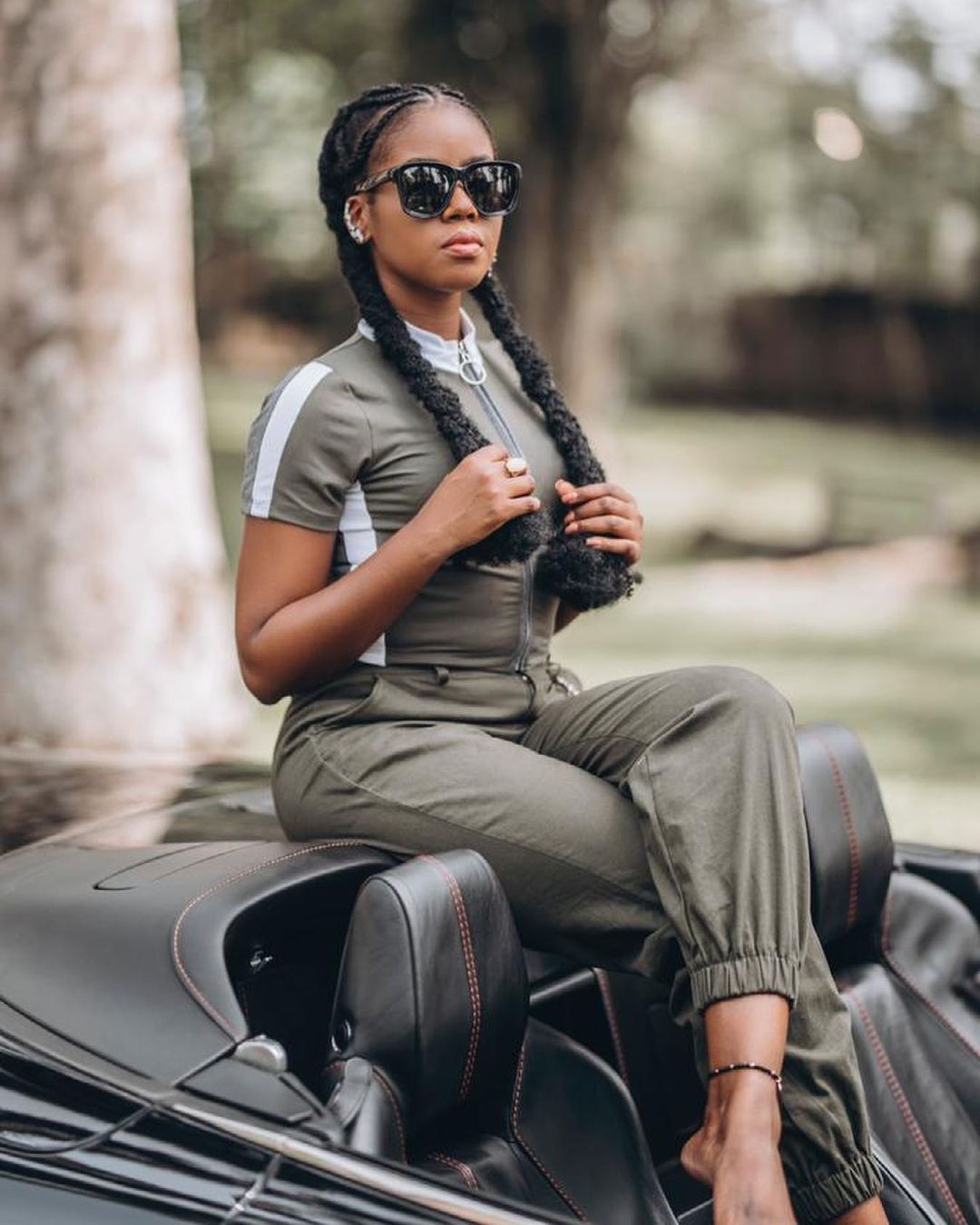 Ghanaian dancehall act and radio pundit, known in the showbiz industry as Mr. Logic has said that dancehall act and singer, Mz Vee sounds better and mature now than she used to at her former label, Lynx Entertainment.

Mz Vee herself had earlier stated now she is now a better artiste and doesn’t behave as a robot like she used to do at her former label.

Speaking on ‘DaybreakHitz’ on Hitz FM with Andy Dosty, Mr Logic held the view that the ‘Vanity’ hitmaker should not sound the same way she sounded at Lynx.

According to him, she shouldn’t sound same as she is grown in the industry.

”I can equally say Mzvee sounds better now. She sounds mature. If you should go back to when she was at Lynx, you can’t say she should sound the same as she did. She’s grown”

In this article:Mr. Logic, Mz Vee