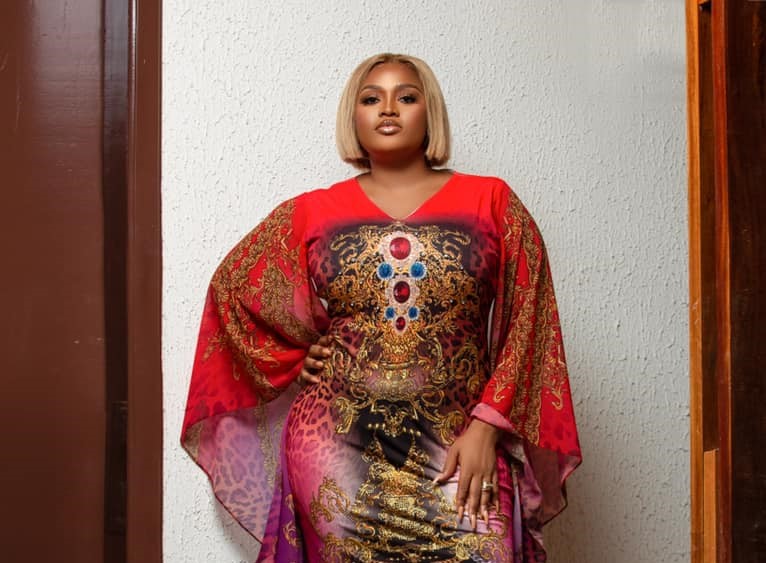 Ghanaian entertainment journalist, Mzgee, will debut a new web-show tonight – November 17 at 8:00 PM – on her official YouTube channel and other social media platforms.

Dubbed “Just Being Us”, the show promises to pierce the veil, shatter the glass ceiling, break down the barriers as it seeks to bring that indepth conversation based on real life experience that consumers have been yearning for. The conversations are diverse in topic, duration and relationship dynamic and are raw, stripped of judgments, free from imposition of social norms and emotionally risky.

“In a world where most of what we see on TV, hear on radio and even on social media are make-believe and every fine detail is scripted to create suspense, enigma and sensation that will just drive in the numbers, there is an urgent need for a discussion that is raw and real, unrefined and unedited,” a statement on Mzgee’s official website reads.

The debut episode will empanel media personalities: Abena Moet and Kwame Bee, who have promised a no holds barred conversation on the web-show.

She recently parted ways with Media General, where she was the host of shows such as Mentor and ShowBuzz on TV3 and 3FM. In 2019, she was claimed to be the first and only female member on the 3Music Awards Board. In March 2021, she was among the Top 30 Most Influential Women in Music by the 3Music Awards Women’s Brunch.

In this article:Africa, Featured, Ghana, Just Being Us, MzGee, Radio and TV news, Radio and Tv Personality, Web-show