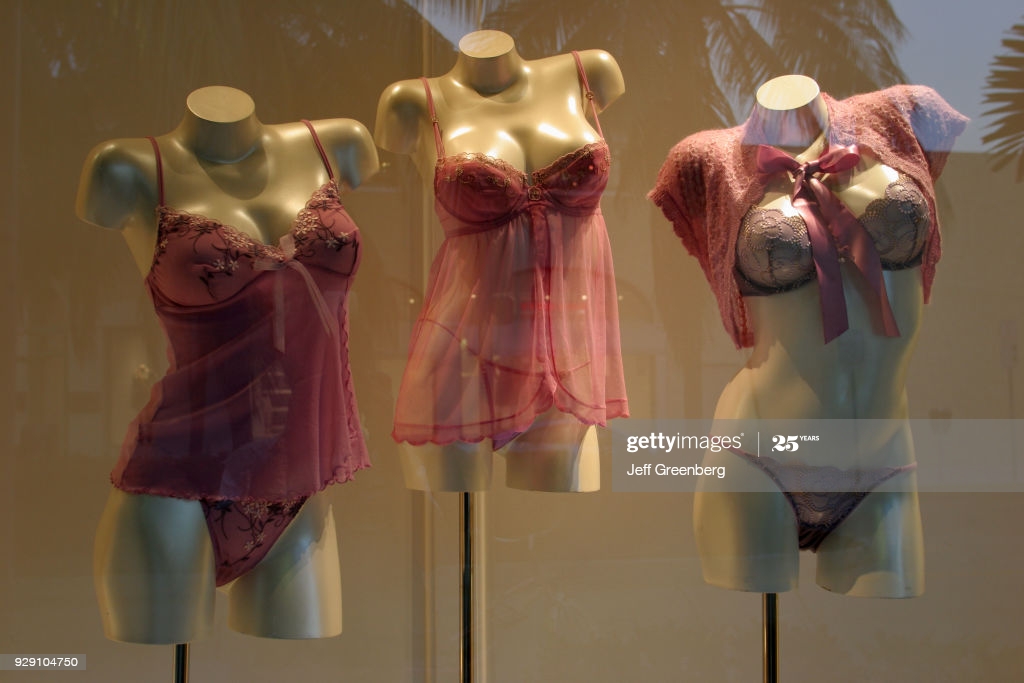 Kano, Nigeria has announced it will prosecute any individual using mannequins in the state after announcing an effective ban on the use of these articulated doll often used by artists, tailors, dressmakers, window-dressers and others especially to display or fit clothing in various stores, boutiques, shopping malls, supermarkets and even private residences.

According to the Commander-General of the Kano Hisbah Board, Sheikh Harun Ibn Sina, the use of mannequins contravenes Islamic doctrines and provokes “immoral” thoughts among members of the public while promoting idolatry.

“[Mannequins] violate Islamic provisions, [they] are also responsible for immoral thoughts among some members of the public, all these are against Islam,” Sina says in a statement issued to the media,

“We divided Kano into five areas for monitoring and implementation of the ban across the state,” Sina declares.

Additionally, authorities will conduct impromptu raids and any individual found contravening the ban will be prosecuted. Moreover, the state is also expected to run a “sensitisation” campaign to reinforce this recent ban to the public.

This mannequin ban is just the latest to be added to the list including many others. Alcohol, specific haircuts, sagging trousers and even multiple women using certain modes of transport have all been banned in the state, according to Sahara Reporters.