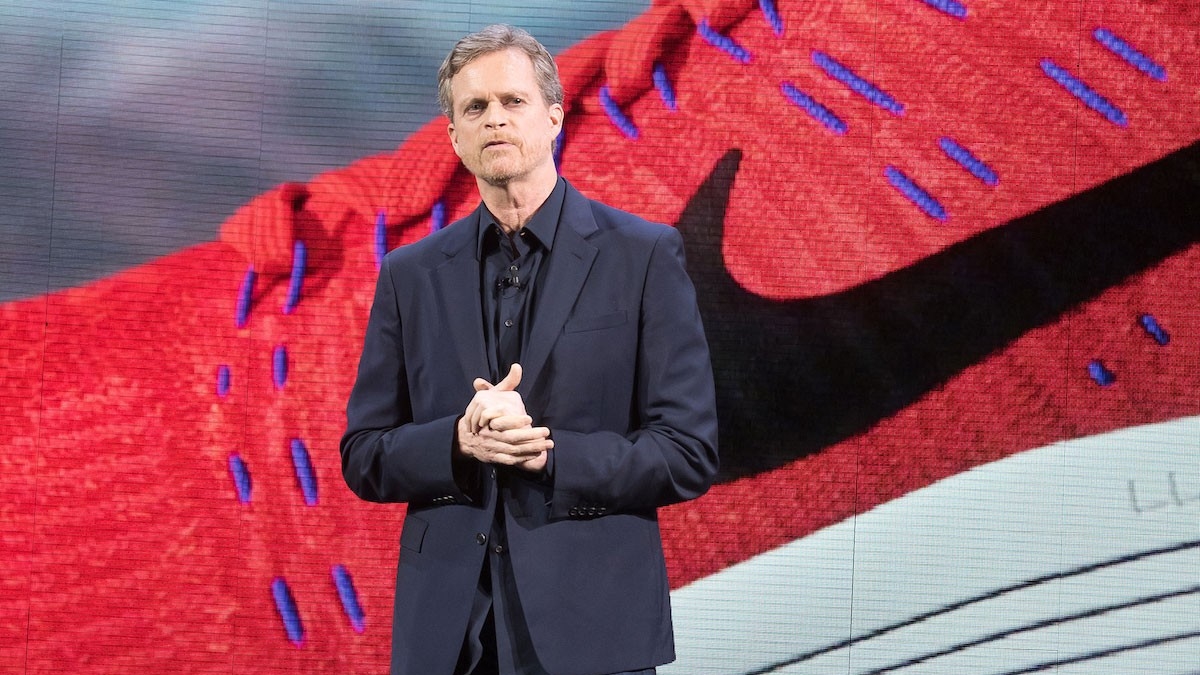 According to a report by The Oregonian, the company will fire unvaccinated employees who have not received a medical or religious exemption on Saturday, Jan. 15. In October, the American multinational corporation had a vaccine mandate in place to immune employees against Coronavirus.

“You failed to complete the verification process and our records show that you do not have an approved (exemption),” reads an e-mail sent to a Nike employee last week. “As a result, you are not in compliance with the Policy and your employment is scheduled to be terminated on Saturday, January 15, 2022.”

The Oregonian’s report states that a group of about 120 Nike employees have been communicating their objection to the mandates online, but it’s unclear how many from that group are actually unvaccinated.

Columbia Sportswear will make a similar move beginning Feb. 1 according to the same report. Originally, Nike planned to have employees return to work on Jan. 10 on a hybrid schedule, but those plans were scrapped and a new return date has not been announced.

“We do believe over time that with innovation and a strong brand, we want to go to a hybrid model,” Nike CEO John Donahoe said during last month’s earnings call. “As you know, in the United States we have mandated vaccines and have a very high response rate to that. So we’re ready to come back in a hybrid work environment when that’s safe.”

Complex also reported that, Nike’s bold approach to vaccine mandates will likely be met with some resistance and legal pushback. However, although sweeping government mandates are being held up due to legal challenges, legal scholars seem to be aligned in the belief that private employers can adopt mandates regardless of the court ruling.

In this article:Latest News, Nike