Venture Capitalism 101 – how you can get involved 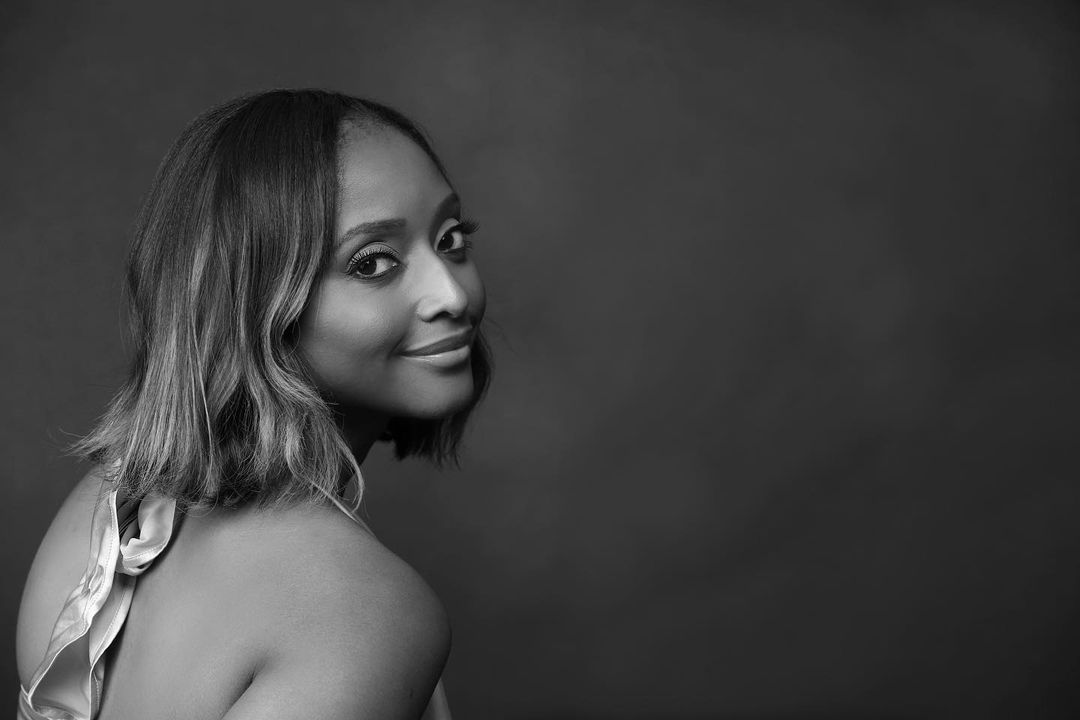 Sesay has also been appointed to the OkayMedia board of directors, which includes Sam Hendel, co-founder of Dataminr, and Shawn Gee, president of Live Nation Urban and manager of The Roots.

As CEO of New York-based OkayMedia, Sesay will oversee the company’s verticals: Okayplayer, the progressive music site founded by The Roots frontman Amir “Questlove” Thompson in 1999, and OkayAfrica, dedicated to African culture, music and politics. In addition, she has been named co-founder and CEO of OkayMedia’s new production arm, SPKN/WRD, which will “bring seldom-heard global voices and fresh perspectives to the forefront” across feature films, documentaries, TV, podcasting and publishing, the company announced.

Hendel said in announcing Sesay’s appointment, “Isha’s leadership throughout her career in shining a light on the most critical and underreported stories from across the globe – from the pandemic outbreak in Africa to her work as a United Nations Goodwill Ambassador combatting the ongoing violence against women and girls, perfectly aligns with our mission to tell stories that move a global culture forward, and we couldn’t be more excited to have her joining our company.”

Sesay, a Briton of Sierra Leonean parentage, joined CNN in 2005 and departed the news network in 2018. At CNN, Sesay led the team that covered the 2014 kidnapping of more than 200 schoolgirls in northeastern Nigeria, for which she won a Gracie Award for her coverage of the story and was part of the team recognized with a Peabody Award for excellence in reporting. In 2018, she published “Beneath the Tamarind Tree,” the first definitive account of the mass abduction of the Nigerian schoolgirls.

Sesay is currently the founder and president of W.E. (Women Everywhere) Can Lead, a non-profit organization working in her native country of Sierra Leone, to nurture and empower teenage girls to become Africa’s next generation of dynamic female leaders.

Regarding her new role with OkayMedia, Sesay commented, “This is an exciting company that has long done great work that I have admired. I can’t wait to bring to life all my ideas to expand our content offerings and ways to expose this fantastic brand to even more people in Africa and beyond.”

Prior to CNN, Sesay worked at ITV, anchoring the U.K. broadcaster’s early morning news program and news reports for morning show “GMTV.” Earlier, she was with Sky Sports and presented a wide range of programs across the BBC networks. She holds a bachelor’s degree with honors in English from Trinity College, Cambridge University.

Sesay comes on board after Okayplayer last month launched a mental-health and wellness initiative called “Passage: The Practice of Healing,” which included an eight-track EP of guided meditations produced by MMYYKK with original guided meditations voiced by creatives such as hip hop artist Big K.R.I.T., Kwasi Kessie, Deja Joelle and Kenji Summers; a short-film visualizer edited by Andrew Morrow (Beyonce’s “Black Is King”); a live, guided meditation event series with FotografiskaNYC; and an “In Conversation” fireside chat about Black healing with Grammy-nominated rapper Vic Mensa.