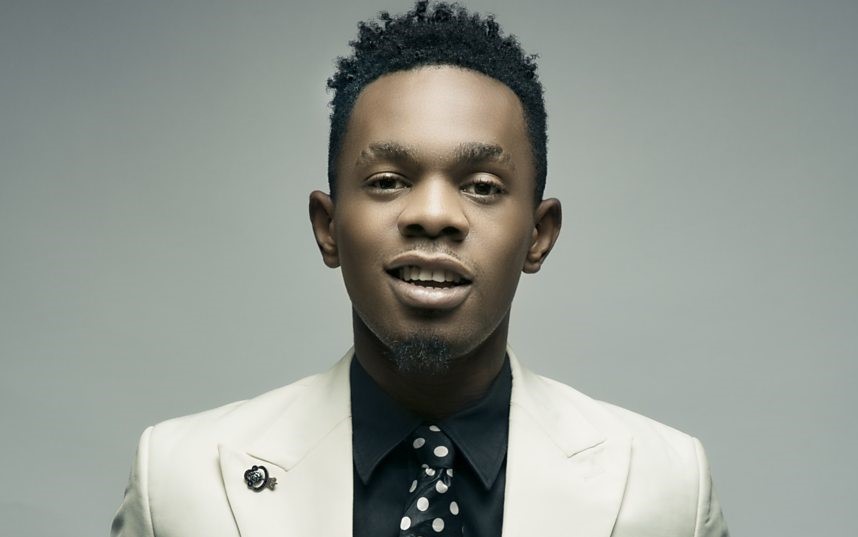 The multiple awards winning reggae-dancehall made a formal public statement on his official twitter account about the fact that, the Cognac, France based cognac producing company wants to employ his excellent communication, networking skills, and a strong presence on social media to be the face of the fast selling beverage company.

The “Wilme” album crooner is to complete a variety of tasks ranging from proselytizing; supporting or actively encouraging the progress of the products or services in-store to implementing marketing campaigns, as he is widely also known as the influencer of corporate entity.

Jas Hennessy & Co., commonly known simply as Hennessy (French pronunciation: ​[ɛnɛsi]; by some English speakers casually referred to as “Henny”), is a brandy distiller with its headquarters located in Cognac, France. Jas Hennessy & Co. sells about 50 million bottles a year worldwide, or more than 40 percent of the world’s cognac, making it the largest cognac producer. It is owned by Moët Hennessy, which is in turn owned by LVMH (66%) and Diageo (34%).

He started his music career doing underground collaborations with artists such as XProject, Konga, Slam and Reggie Rockstone. He signed a record deal with K-Solo’s Igberaga Records in 2010, releasing “Up in D Club” under the outfit.

Patoranking became a protégé of Dem Mama Records after collaborating with Timaya on his song “Alubarika”. In February 2014, he signed a record deal with Foston Musik and released “Girlie O”, a single that put him in the limelight. On 9 February 2015, Patoranking announced on Instagram that he signed a distribution deal with VP Records.