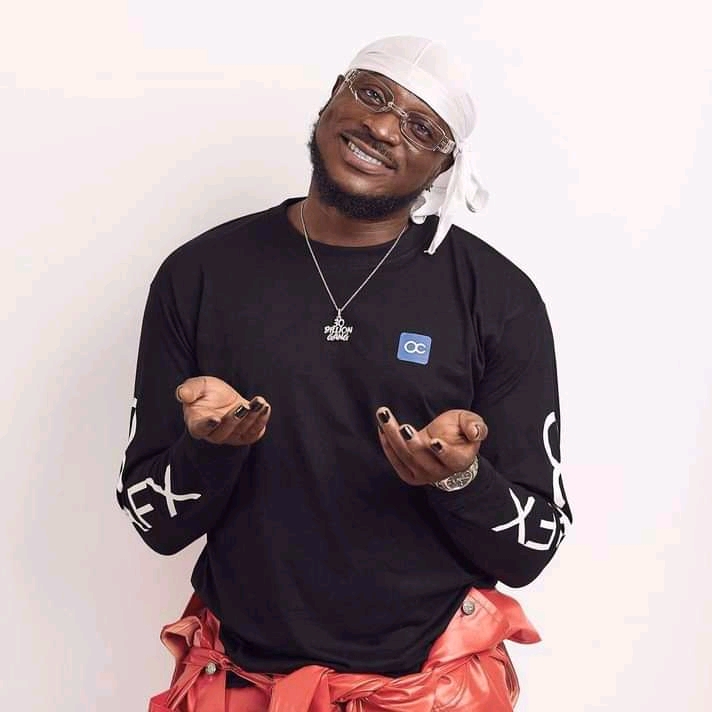 Active users on the social media platform, Nigerian music lovers to be specific, have gone ‘ Gaga’ following how well crafted and masterpiece the singer’s album is.

According to the singer’s boss and Chief Executive Officer ( CEO) of DMW, Davido earlier in a tweet, ‘RUM & BOOBIE’ has no bad song.

The newly released album of the DMW act has guest artistes such as his own boss, Davido, CEO of The Mavins and producer, Don Jazzy, Tiwa Savage, dancehall act, Patoranking, Fireboy DML, Wande Coal, Phyno just to mention a few.

Songs on the album include;

‘ RUM & BOOGIE” barely after hours of its release on the 9th of April made history on popular digital platforms, iTunes and Apple music respectively.

The Twitter users reacting to the singer’s album in a series of tweets, eulogised and hailed him, tagging the album as well crafted without a single bad song.

They believe Peruzzi kept in much efforts, works and sleepless nights in the making of ” RUM & BOOGIE”.

One of the users satirically stated that he wants to quit his education and focus on listening to the songs on the album.

” Peruzzi, the album too good. I want quit school den focus on the songs on the album”

Meanwhile, some producers on the album include;

Sarkodie To Release ”No Pressure” Album In July

” U deserve everything” – Davido Celebrates Peruzzi Over His ‘RUM & BOOGIE’ Album