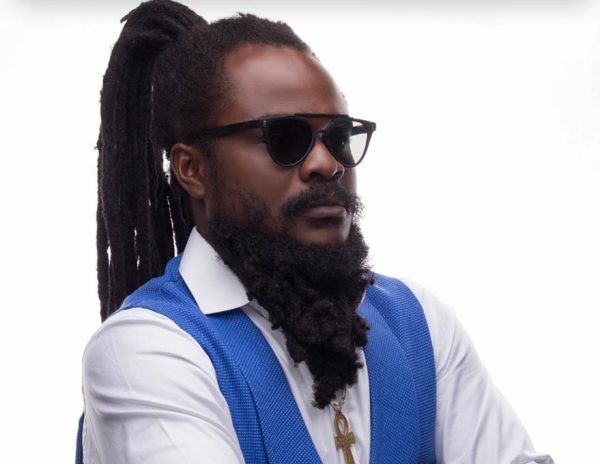 Ras Kuuku, born as “Jonas Nana Kojo Kurankye”, has been one of the visible and very instrumental Reggae/Dancehall crooners in Ghana who has defend the turf. Apart from churning multiple hit songs, Ras Kuuku has been a positive influence for his community, Dome Samanpuom, a community he has popularized and acronym as “Puom”.

Organizers of the 3G Awards in New York on Saturday, November 23, 2019 conferred a Special Award on Ras Kuuku. On the plaque reads “Excellence in Reggae Music – Kojo Kurankye AKA Ras Kuuku Special Award”. The event was held at the Replib Banquet Hall, 4132 Park Avenue in Bronx, New York.

Excited Ras Kuuku who had an exclusive talk with BeenieWords.com says, “I am very happy to get this recognition abroad. It means a lot to my career, especially my latest album – “Kuntunkununku” (The Heaviest) – I released about a month ago. This is the beginning of another new chapter.”

Ras Kuuku will spend a few more days in USA with other promotional activity and engagements before returning to Ghana. He has produced monster hits like “Father”, Show Them Love”, “Nwansina”, “Wo”, just to name a few. Samini and Stonebwoy are some of the major names featured on his latest album “Kuntunkununku”.

Popular Ghanaian Actor/Presenter, Koo Fori, was among one of the key faces spotted at the event. It was the 9th edition of the awards; it focused on honouring well-meaning Ghanaians from music to leadership and socio-economic development areas, who have done tremendously. Below are some exclusive images from the event.