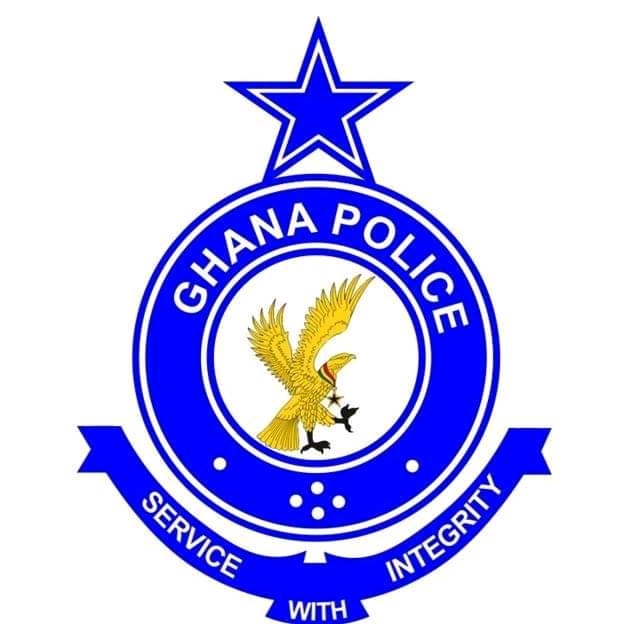 The Police at Worawora in the Oti Monday 22nd March 2021 arrested two suspects for allegedly buying suspected G- 3 ammunitions and possessions of wraps of dried leaves suspected to be an Indian hemp at Kwamekrom Abdulkordzi, a surburb at Worawora.

According to Oti Regional Police Command in a press statement sighted by GBAfrica.Net, 16 wraps of dried leaves suspected to be Indian hemp and 181 rounds of G- 3 ammunitions were retrieved from the suspects, respectively.

The Command says they are currently in Police custody following a remand by the Jasikan Circuit Court on 25th March to have appeared on 29th March 2021.

” The Oti Regional Police Command is encouraging the public to report persons involved in criminal activities to face the rigors of the law and assures informants of absolute confidentiality” Part of the release read.