President Akufo-Addo Can't Challenge Me At The NLA- PRO Razak 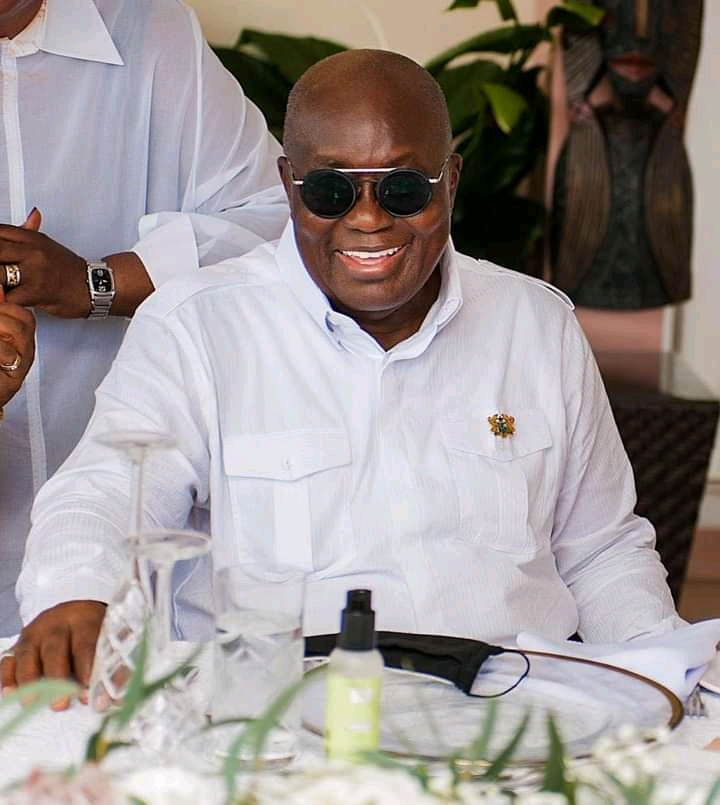 According to him, President Akufo-Addo cannot challenge his decisions and activities at the NLA as he has media power and is good in writing and speaking.

In the said audio which has gone viral and gained attention on social media, He threatenend to kill some members at fast rising privately owned Lottery company, ALPHA Lotto.

He amongst other things vowed to deal with any Director General of the NLA who will come and try to challenge his decisions and activities at the Authority.

According to him, privately owned Companies working to the extent of working on holidays are nonsensical being supported by some officials at the Authority.

Speaking in a furious and heated mood in the viral audio, he said;

” Even President Akufo-Addo cannot challenge me because I have media power and right. I can write and know how to talk as well”.

ARREST PRO Of The NLA Now – Mugabe Calls On IGP