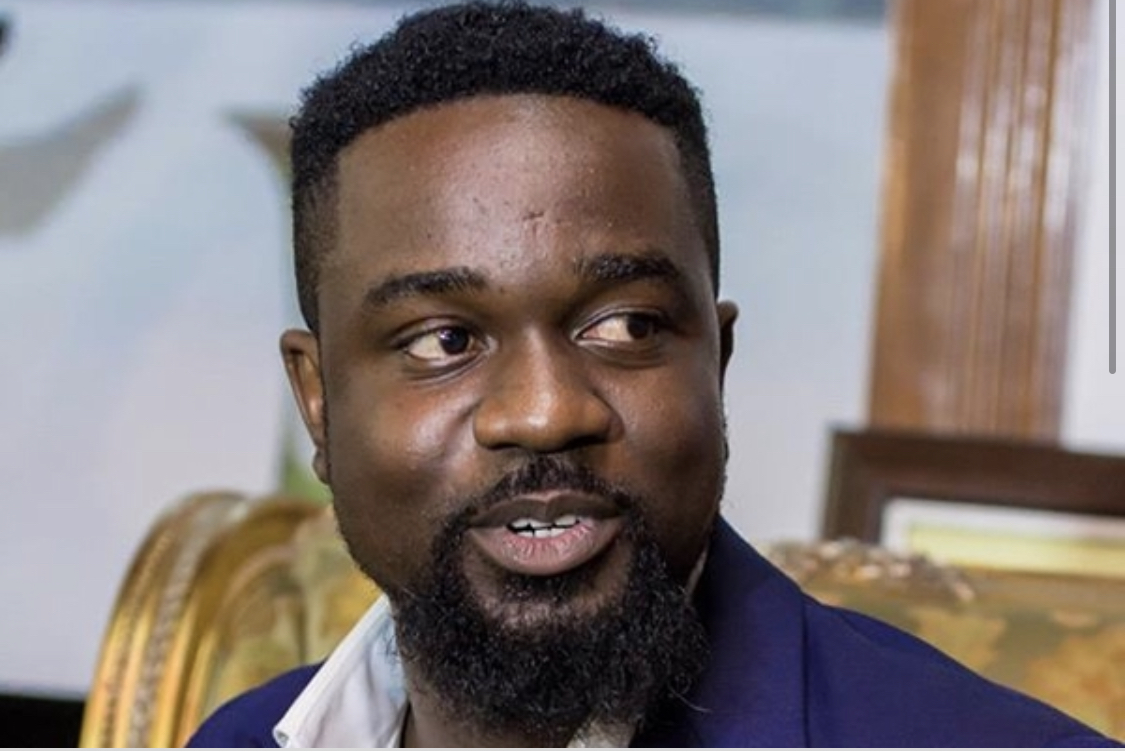 The king of Rap in Africa yesterday with a tweet made known to his followers an entreaty not to release any single till December 2019 but his plea was met with defiance.

The tweet which was a plea from the most decorated Rapper reads, “Can y’all gimme till December to release my next single ???”

Wow, how can we go a year without hearing anything new from king Sark, I asked myself. How will a year without a new song from him be like for music lovers like myself?

Responding to his tweet, all the questions that popped up in mind the first minute I saw the tweet were answered. The fans, lovers of his work and the Sarknatives refused to adhere or grant such a request.

We at Georgebritton.com chanced upon the responses and reactions from his fans and they are completely intriguing.

Inferring from what I read, I can say, king Sark, from the fans, your leave is not approved. Thank you.

Check the responses and fan reactions below.