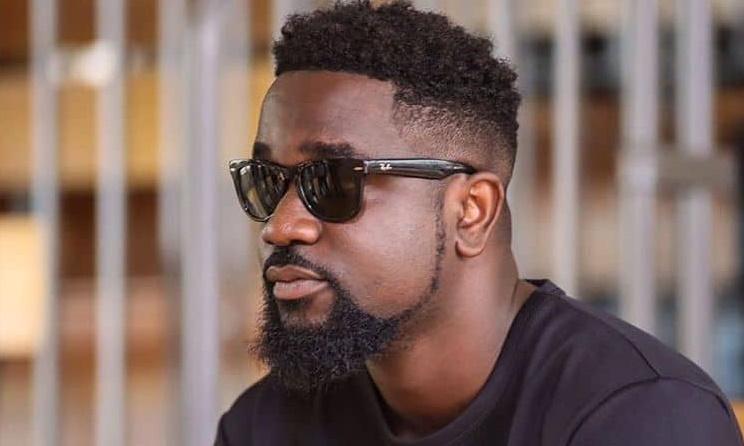 Ghanaian decorated and heavyweight rapper, born Michael Owusu Addo popularly known by his stage name as Sarkodie is set to release a new song off his upcoming ” No Pressure’ Album.

The rapper had earlier in a social media post accompanied by a video hinted that his forthcoming and much anticipated album will be released on the 9th of July 2021.

Announcing the release date of his new music to be dropped tomorrow in a Facebook post, he wrote;

Phyno To Release His ‘EGBON’ Tune On Friday