Wizkid Celebrates 10 Year Anniversary Of His 'Superstar' The Album 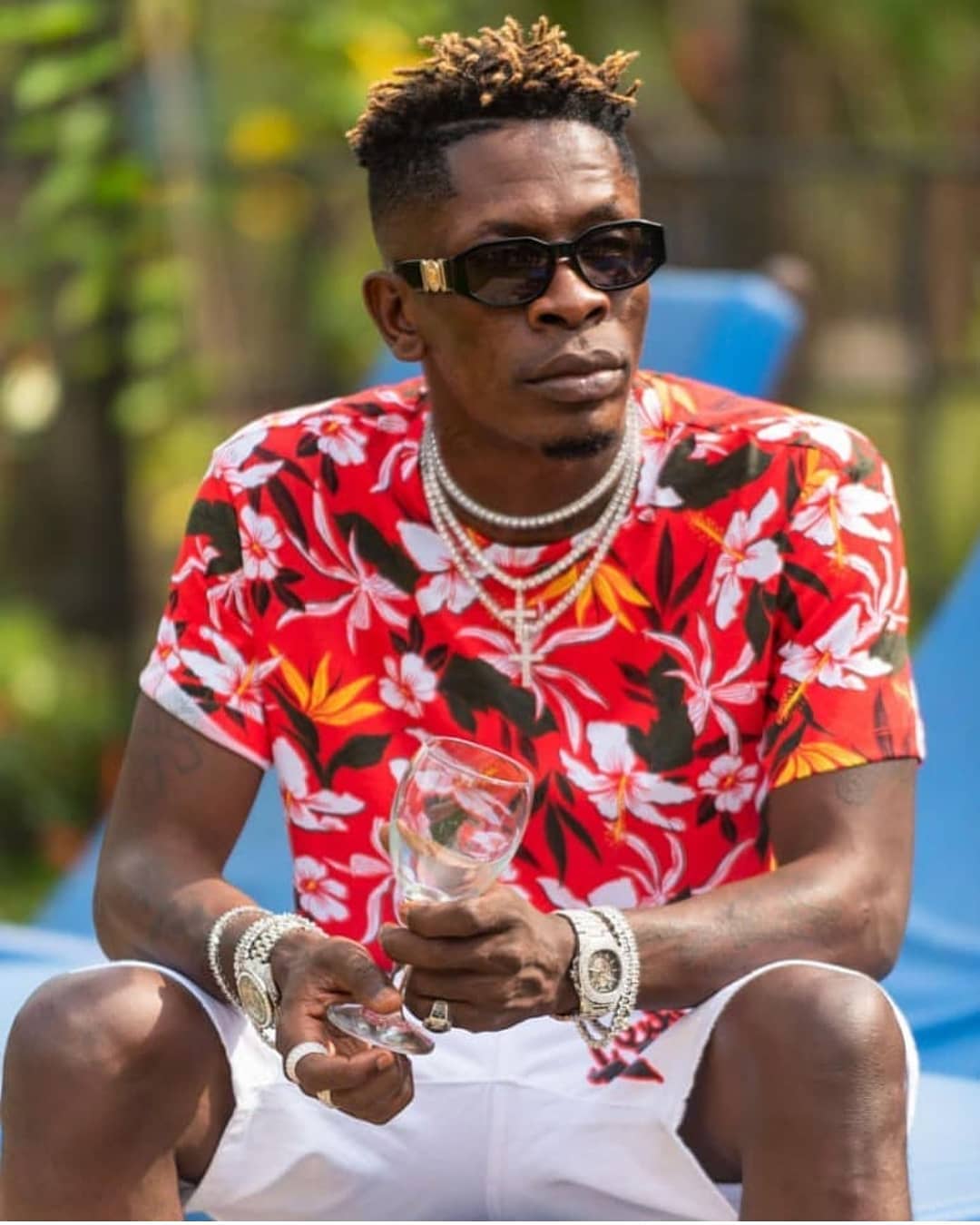 The Shatta Movement boss had earlier announced that he will be retiring from music after his upcoming studio project.

According to him in the announcement, he will be doing so as he has made enough money to go into new businesses.

Shatta Wale in his just held ‘State Of The Industry Address’ listed names of international and Grammy – Award winning artistes that have been featured on his ‘GOG’ album.

According to the act in a tweet earlier today, he can’t wait for his upcoming project as he feels like dropping some appetizers for his fans and music lovers.

”I know you guys can’t wait for the #GOGALBUM

at least I can drop some “appetizers” whilst we wait

What do you think ? Me my body deh itch me ooo”

Related Topics:GOGShatta Wale
Up Next