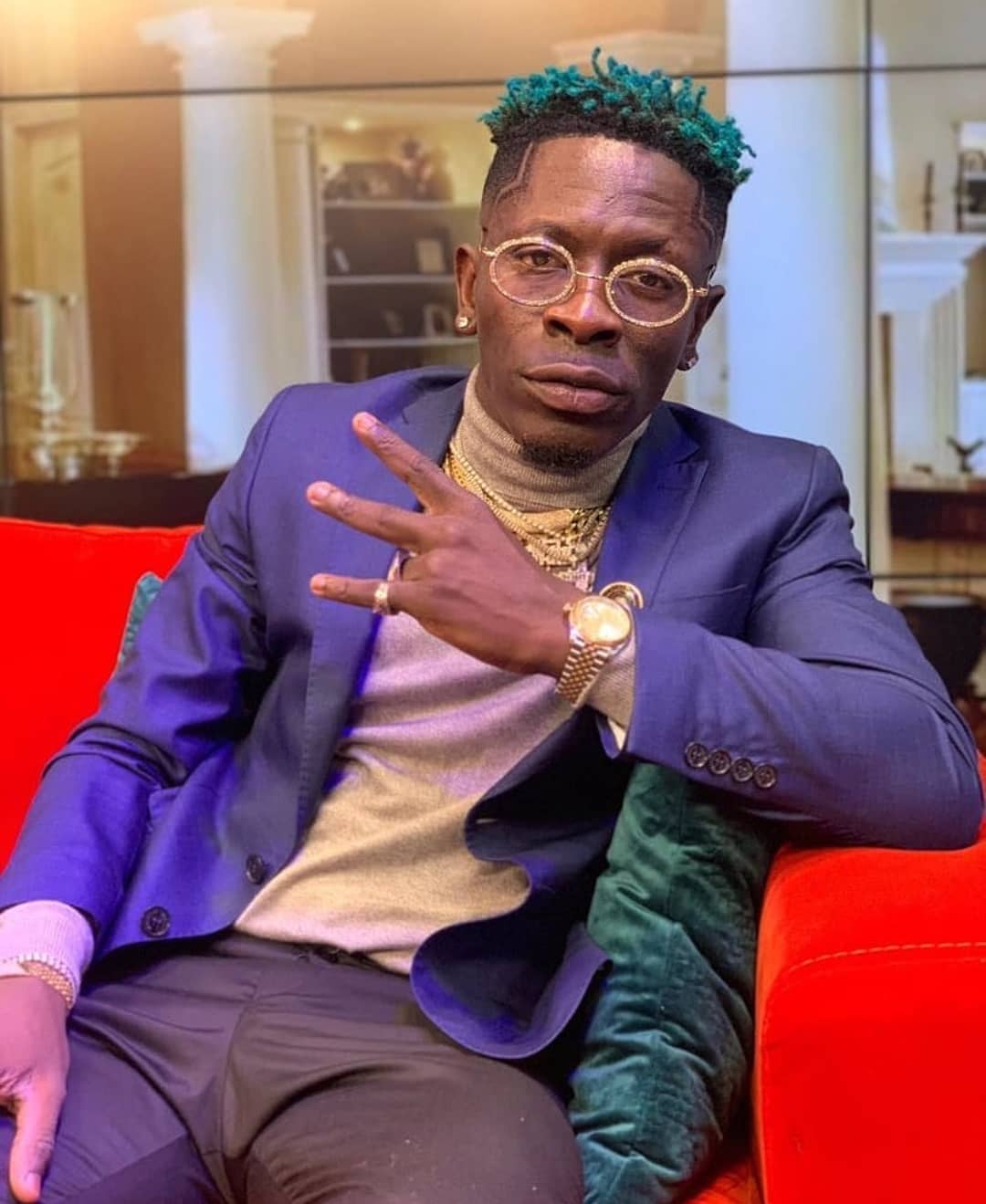 Mr. Kennedy had earlier reported the act to the East Legon Police after accusing him of verbal assaults.

The comes after he Shatta Wale allegedly raided a construction site with thugs.

Answering a question by actress turned Television host, Nana Ama Mc Brown on UTV’s ‘United Showbiz’ as to why he apologised, the ‘1 Don’ hitmaker tagged himself as a God fearing person.

He says he did apologise as he felt he had to.

According to him, he believes what happened was not supposed to have happened.

”The way the bloggers blogged the news that I had slapped someone, a God fearing person like me? I apologised because I felt I had to apologise. well, What happened was not supposed to happen”

Related Topics:Shatta Wale
Up Next

“Sarkodie is the only artiste making ‘Clean Money’ from his music,” Ricky Tenneson reveals