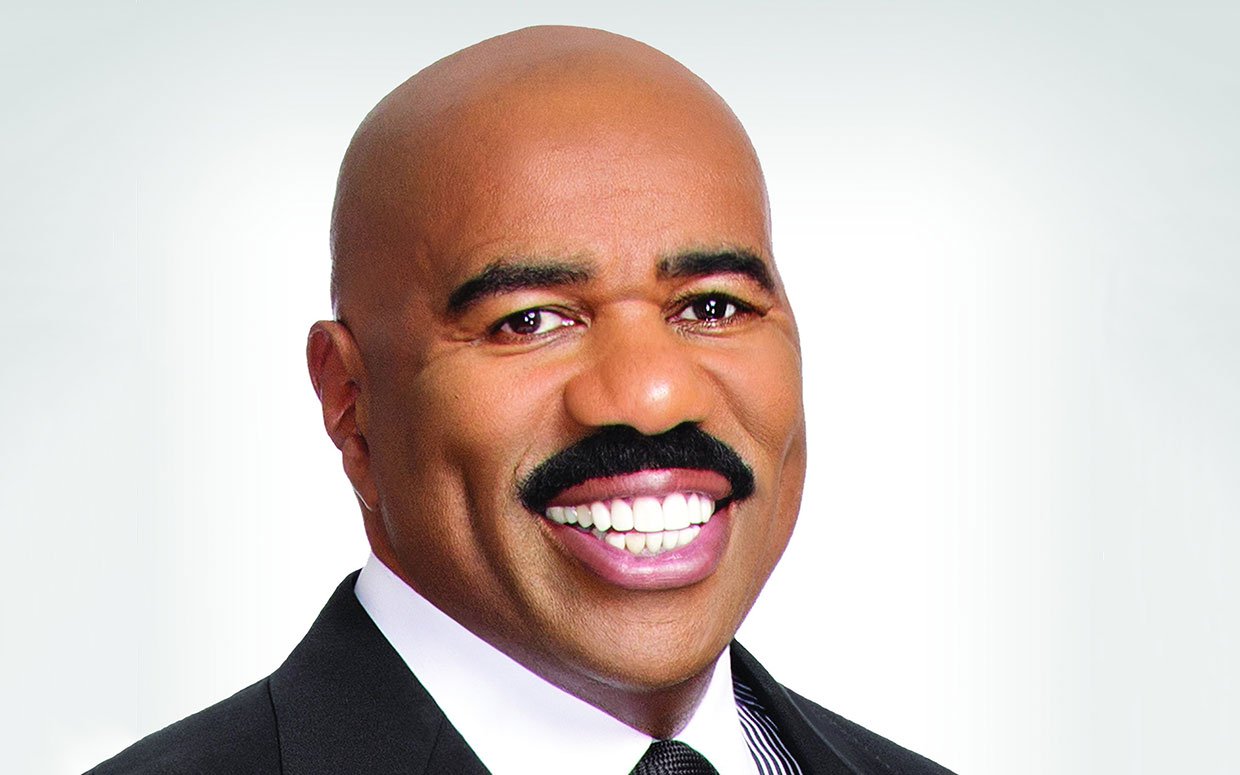 Steve Harvey is bringing back his daytime talk show — but this time, he’s going the streaming route, sealing a deal for a new series at Facebook Watch. The new show, titled “Steve on Watch,” is set to premiere on January 6.

Harvey has already taped the first batch of new episodes for his revived show, shooting new segments in Atlanta between Dec. 3 and Dec. 6 at the Tyler Perry Studios. According to Facebook, the first batch of episodes will run for 10 weeks, with multiple segments a week.

“Reaching my audience anywhere and everywhere they are has always been the goal,” Harvey said in a statement. “Facebook Watch viewers are the most energetic, engaged community, and so are my amazing fans. Getting all those people to directly engage on a platform like this is the perfect evolution of the show.”

A rep for Harvey also pointed to the comedian’s strength on social media, including Facebook, in making the decision to move his show to Watch. Per stats supplied by Facebook and Harvey’s company, his page received 2.2 billion views between September 2018 and August 2019, and 64 million engagements, while 35 videos earned more than 10 million views. In April 2019, Harvey’s Facebook page was the No. 6 most-viewed U.S. entertainment page, per Tubular.

“Steve on Watch” will feature Harvey giving his take on everyday life and “issues affecting his audience,” as well as interviews with performers, musicians, viral stars and others.

To that end, it will contain a lot of the same DNA as his previous syndicated talker “Steve,” which ended its run in June. “Steve” aired on NBC-owned stations in the nation’s key markets, but the Peacock stations opted this fall to fill his prime daytime slots with new entry “The Kelly Clarkson Show.”

“Steve” was owned by Harvey and IMG (now Endeavor Content), like the new show will be, and distributed by NBCUniversal. It was understood at the time that NBC opted to make the switch to Clarkson because it also produces, in addition to distributing, her show.

After “Steve” ended its run, WME shopped the show to stations, as well as cable outlets, but then began looking at digital buyers, including Facebook, to move into that realm.

At the Variety Entertainment Summit at CES in January, Harvey expressed disappointment at NBC’s decision (“I thought it would have been nice of them to come to me — as the only dude who’s survived [in daytime TV] for seven years — about it,” Harvey said, referring to the Clarkson announcement), but also revealed that he was starting to look more closely at internet-video platforms, after viral social-media clips from “Family Feud” generated hundreds of thousands of dollars.

Harvey launched “Steve” in 2017, replacing “The Steve Harvey Show,” another daytime talk show that had been produced by EndemolShine North America and NBCUniversal. That show, which began Harvey’s daytime talk stint, premiered in 2012.

The busy Harvey additionally hosts syndicated game show “Family Feud,” as well as the primetime “Celebrity Family Feud” for ABC. He’s also a highly in-demand emcee for numerous specials including the annual Miss Universe pageant, which just aired on Dec. 8 (also from Atlanta), and is a bestselling author.