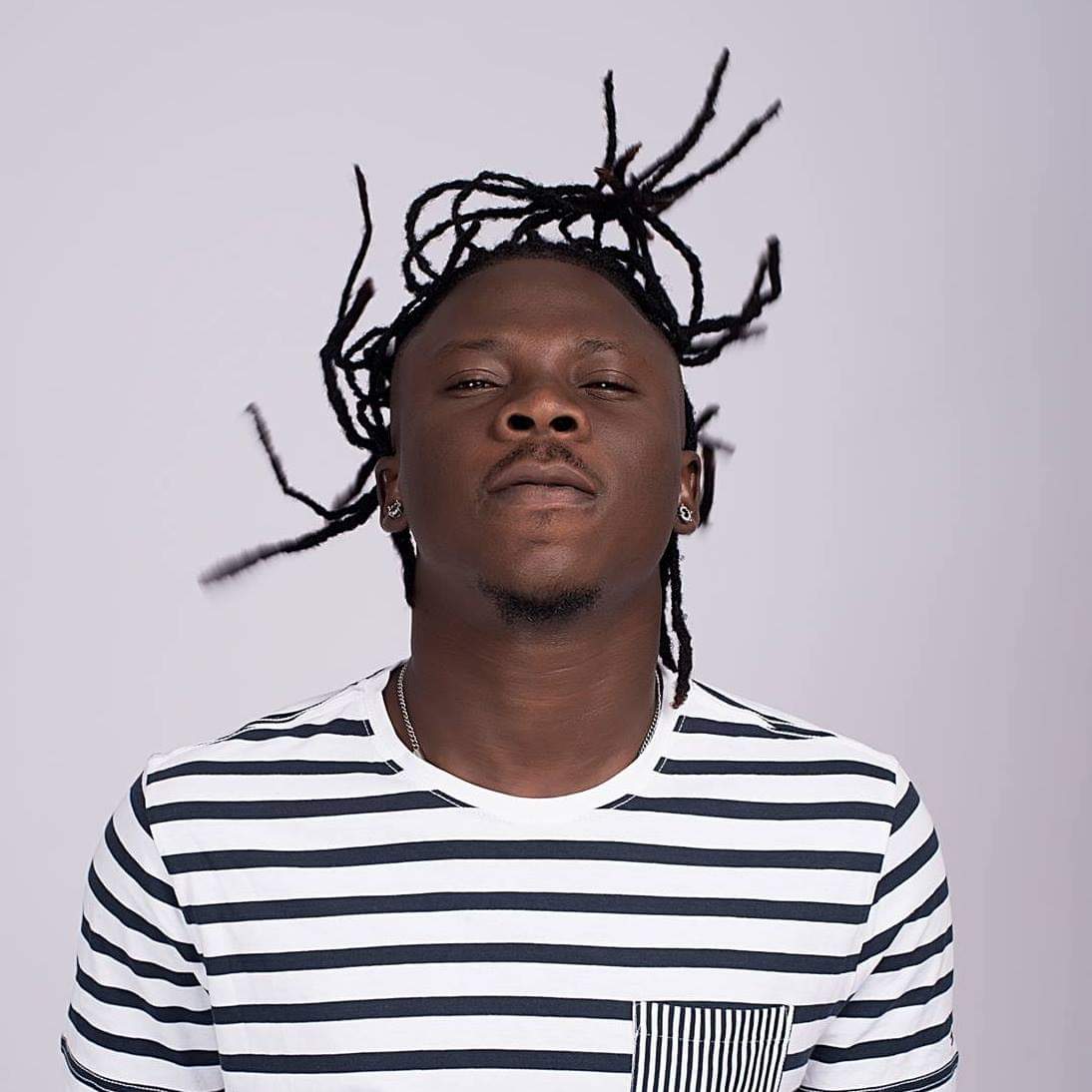 Award-winning Ghanaian reggae-dancehall musician, Livingstone Etse Satekla, known as, Stonebwoy, will be releasing 3 jams this December and features some top Ghanaian artistes, Kidi and Kuame Eugene on each of the tunes.

Stonebwoy has released some bangers this year with top musicians like Beenie Man, Teni. With little known about the yet to be released tunes, it is believed that, the projects will be of standard. Ghanaian sound engineer, Beat Dakay, whom the ‘Top Skanka’ hitmaker previously had a rift with also feature on the other song which is set to be released next month.

Stonebwoy is keen on setting a record before the end of the year as he already has two concerts scheduled for November and December respectively. The Afro dancehall artiste announced that his flagship concert, Ashaiman to the world is set to hold on 30th of November followed by a trip to Tamale for the 2019 Bhim Concert which is scheduled for 21st December at the Tamale sports stadium.