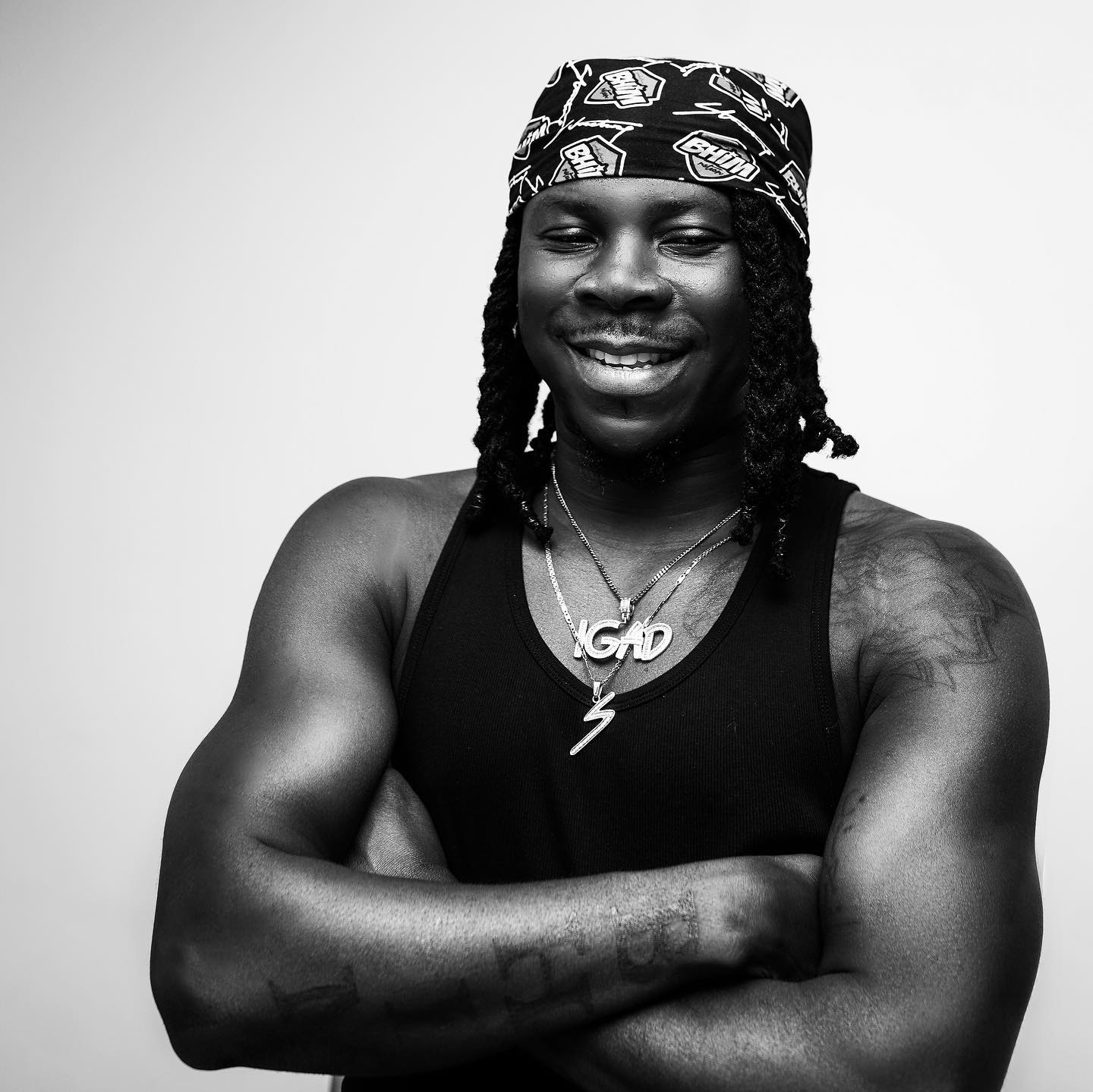 Ghanaian Reggae & dancehall artiste, Stonebwoy has announced new dates for his “Anloga Junction” UK  tour. The 3-date trek, featuring Amaria BB and more guest performances, will take the multiple award-winning creator to theaters and venues across 3 cities in the U.K.

He will be in London (O2 Academy Islington) on November 21, Birmingham (Academy 3) on November 25, and Manchester (O2 Institute 3) on November 26th. The tour will also include multiple performances at major festivals and concert across the world.

Stonebwoy has kept super busy over the past 12 months. Months ago, he delivered thrilling performances at Yam Carnival, Afrocarnival, Afrojam and Africa’s Most Beautiful. Last year, in April, he released “Anloga Junction”, his fourth album, which has received numerous international recognitions, including Germany’s most coveted “Reggaeville” Album of the year award.

Tickets for Stonebwoy’s “Anloga Junction” UK tour are on sale now. For more information and for the full tour routing, visit his official website  www.stonebwoyb.com  or https://www.livenation.co.uk/artist-stonebwoy-1218944