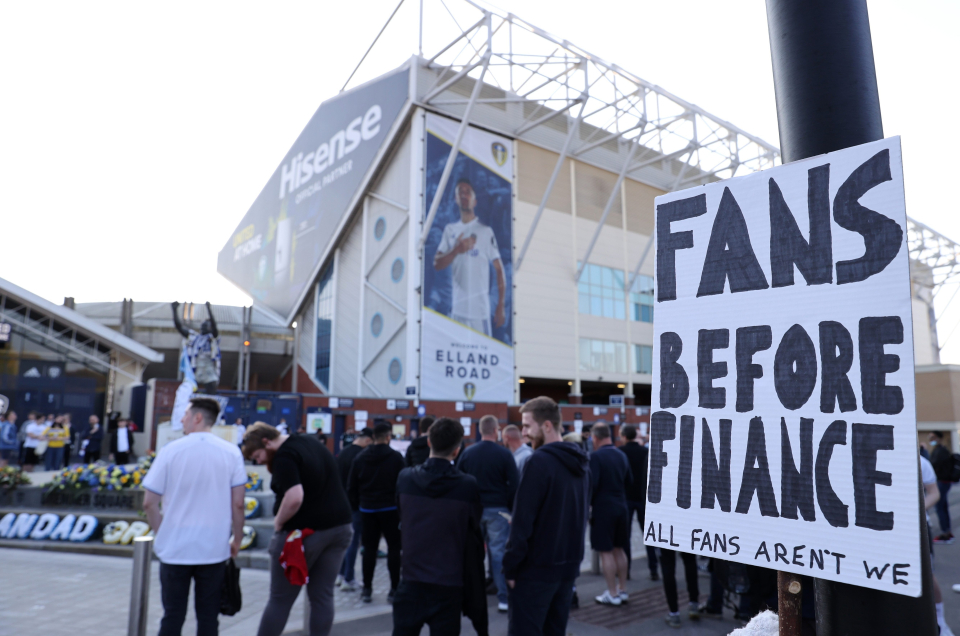 All six Premier League teams involved in the European Super League (ESL) have now withdrawn from the competition.

Manchester City were the first club to pull out after Chelsea had signalled their intent to do so by preparing documentation to withdraw.

The other four sides – Arsenal, Liverpool, Manchester United and Tottenham – have all now followed suit.

Italian side Inter Milan are also set to withdraw as they no longer wish to be involved with the project.

BBC Sport understands bosses at the Serie A club are preparing for their exit following Tuesday night’s dramatic developments.

The 12-team Super League, set up by the seven aforementioned teams and Spain’s Atletico Madrid, Barcelona and Real Madrid and Italy’s AC Milan and Juventus was announced on Sunday to widespread condemnation.

“Despite the announced departure of the English clubs, forced to take such decisions due to the pressure put on them, we are convinced our proposal is fully aligned with European law and regulations,” the ESL said on Wednesday, adding it was “convinced that the current status quo of European football needs to change”.

In an interview with Italian newspaper la Repubblica, Juventus chairman Andrea Agnelli said the remaining clubs will “press ahead” and the project still had “a 100% chance of being a success”.

Manchester City confirmed they have “formally enacted the procedures to withdraw” from the Super League.

Liverpool said their involvement in the proposed breakaway league “has been discontinued”.

Manchester United said they had “listened carefully to the reaction from our fans, the UK government and other key stakeholders” in making their decision to not take part.

Arsenal apologised in an open letter to their fans and said they had “made a mistake”, adding they were withdrawing after listening to them and the “wider football community”.

Tottenham chairman Daniel Levy said the club regretted the “anxiety and upset” caused by the proposal.

Chelsea confirmed they have “begun the formal procedures for withdrawal from the group” that they only joined “late last week”.