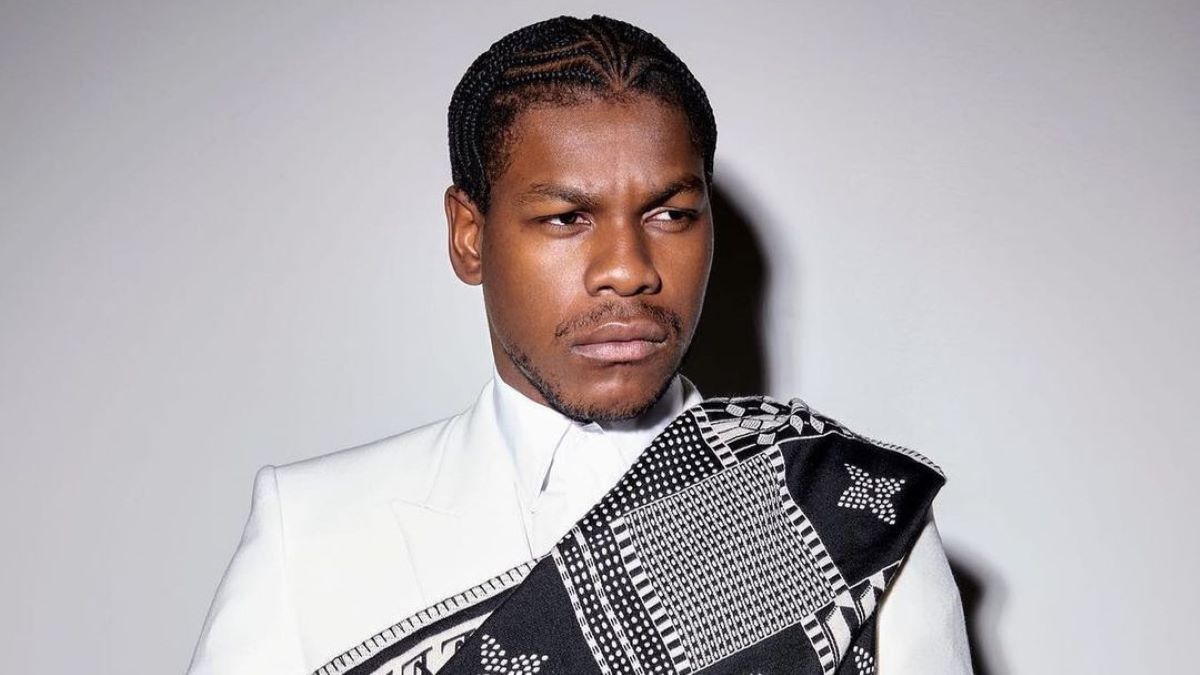 John Boyega has joined Viola Davis and Thuso Mbedu in The Woman King, a historical epic from TriStar Pictures.

Gina Prince-Bythewood, who most recently directed Netflix’s sci-fi actioner The Old Guard, is on board to helm the feature that also has No Time to Die actress Lashana Lynch on the roll call.

Per the studio, the project is inspired by true events that took place in the Kingdom of Dahomey, one of the most powerful states of Africa in the 18th and 19th centuries. The story follows Nanisca (Davis), general of an all-female military unit, and Nawi (Mbedu), an ambitious recruit, who together fight enemies who violated their honor, enslaved their people and threatened to destroy everything they’ve lived for.

“I have been enamored by John’s immense talent for years, but his speech to Black women during the protests cemented my desire to work with him,” said Prince-Bythewood in a statement. “The description of King Ghezo reads, ‘He walks as if the earth were honored by its burden.’ John possesses that innate depth and swagger, and I’m so excited to put it on screen.”

Dana Stevens wrote the original screenplay, with the current draft from Stevens and Prince-Bythewood.

Producing are Cathy Schulman via her Welle Entertainment, Davis and Julius Tennon via JuVee Productions and Maria Bello via her banner, Jack Blue.

Boyega, who is known internationally for playing galactic hero Finn in the last Star Wars trilogy, most recently starred in the Steve McQueen-directed drama Small Axe for BBC and Amazon. This year he wrapped production on sci-fi thriller They Cloned Tyrone, with Jamie Foxx, and indie drama 892.

Boyega is repped by the Identity Agency Group and Sloane Offer.

The Woman King will reportedly premiere in September

In this article:Featured, John Boyega, The Woman King, Viola Davis