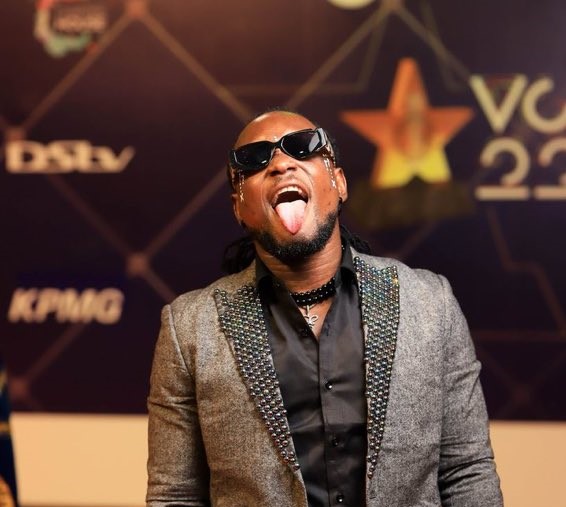 Epixode beats heated competition from Samini, Ras Kuuku, Kaphun, and Larruso to be crowned the “Best Reggae & Dancehall artiste of the year” at the on-going 22nd edition of Vodafone Ghana Music Awards, streaming live from the Grand Arena. He was adjudged by the board, academy and the general public as the artiste with the highest audience appeal and popularity in the reggae/dancehall genre.

This becomes the first time the Ghanaian musician has won from the twin genre category which has previously been heavily won by Grammy nominated Ghanaian artiste, Stonebwoy – who won it 5 consecutive times.

The second night of Vodafone Ghana Music Award (VGMA) 22 is here at the Grand Arena with several artistes hoping to take home awards. The biggest of all the awards tonight is Artiste of the Year. Who will emerge victorious? The night will feature a number of performances by current VGMAs nominees, including: Kofi Jamar, KiDi, Kuami Eugene, Kofi Kinaata, Eno Barony, Diana Hamilton, Camidoh, etc.