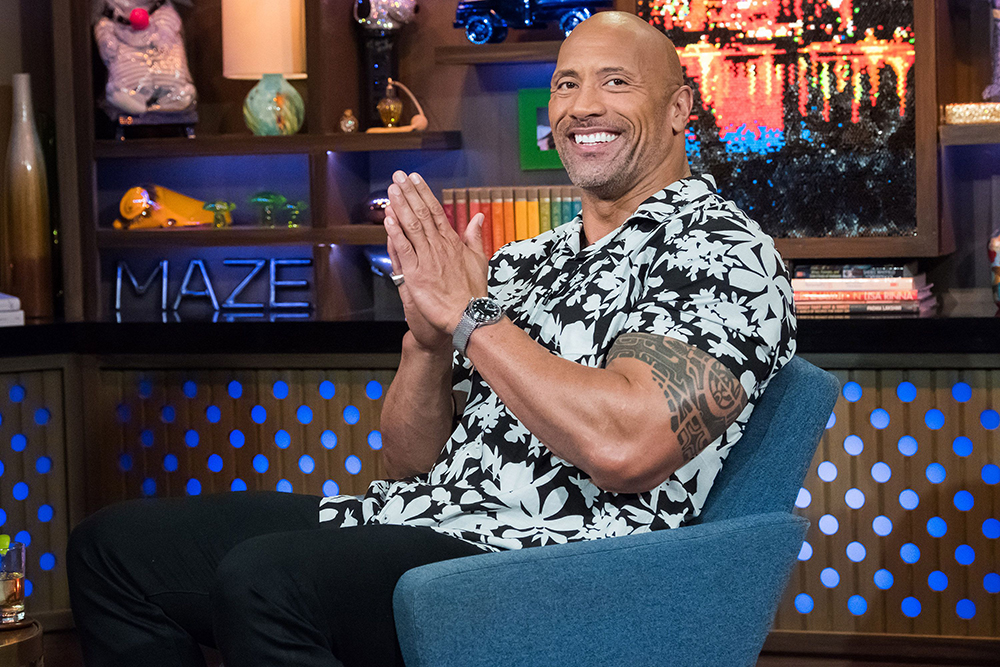 For a short time there, Dwayne “The Rock” Johnson was just Dwayne Johnson, sidestepping the professional wrestling nickname that made the movie star a true WWE Superstar. Um, what was that all about?

“I was tired of trying to be something I wasn’t,” Johnson told Jamie Foxx on an upcoming episode of digital series “Off Script.” “I was told at that time, ‘Listen, you can’t talk about wrestling. You can’t go by ‘The Rock.’ You can’t be as big (physically).’”

That bad advice came up just before the release of 2005 movie “Southland Tales.” The name change didn’t feel right, and it didn’t last long.

“So, finally I reached a point where I said, ‘Alright, two things have to happen: I’m gonna surround myself with a different group of people — different management — and then I’m gonna make sure that I just gotta be me,” he continued. “If you wanna call me ‘Rock,’ you call me ‘Rock.’”