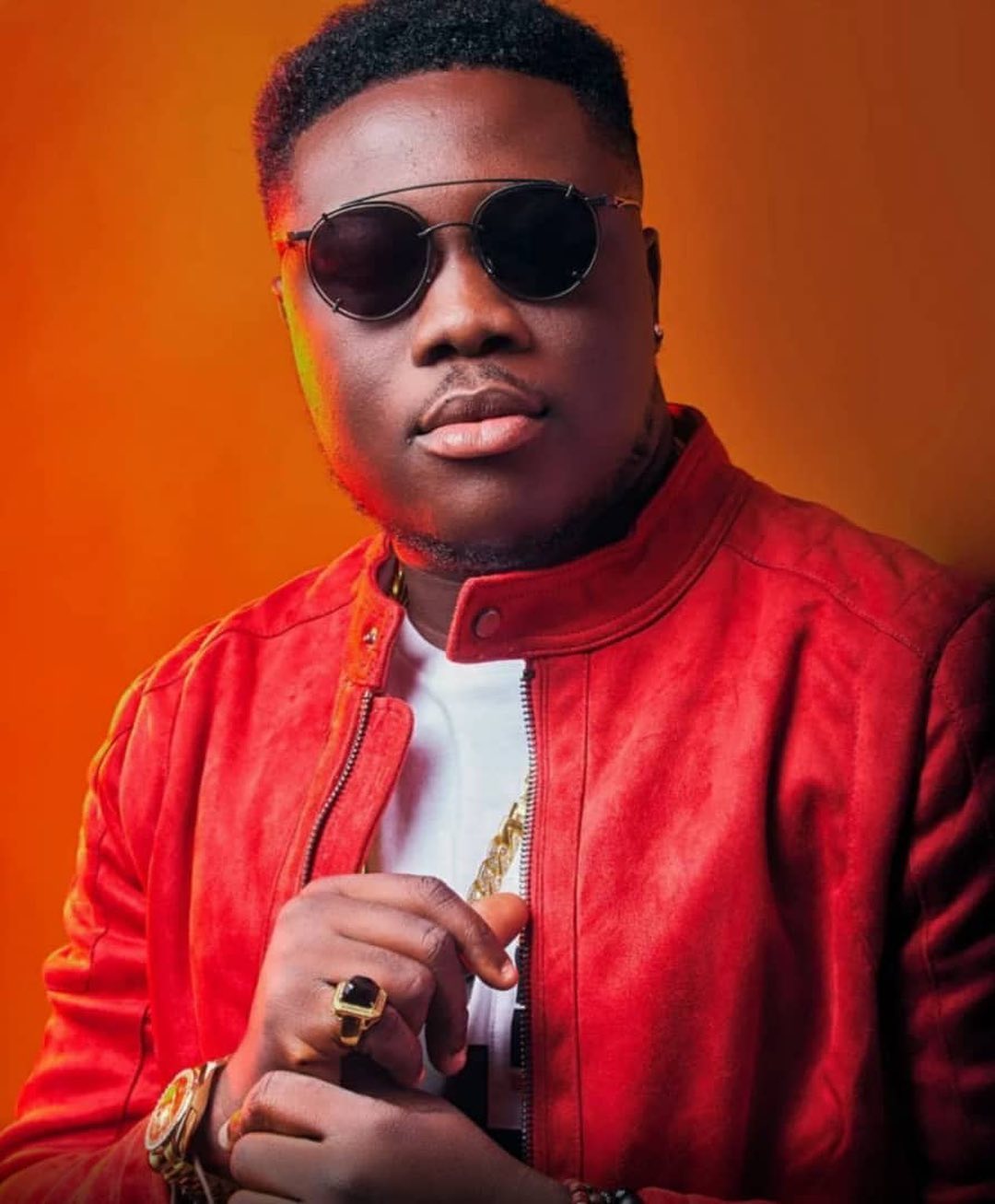 Celebrated and legendary broadcaster and radio presenter, Yoofi Eyeson has descended and blasted Highly Spiritual signee and singer, Kurl Songx for failing to show up for an interview he planned with him.

According to the entertainment show host, the ‘Jennifer Lomotey’ hitmaker failed to show up for the interview after they both had verbally agreed earlier to have the interview conducted.

Yoofi in his angry mood explained that he tried severally to have connected with the singer when the appropriate time for the interview was due.

Apologising to his listeners on the show after the Highly Spiritual signed act had failed to show up for the interview, he pointed out that Ghanaians should not complain if he should start promoting Nigerian artistes.

Yoofi believes that Ghana’s artistes are not serious.

According to him, they show much interest in foreign interviews than national ones.