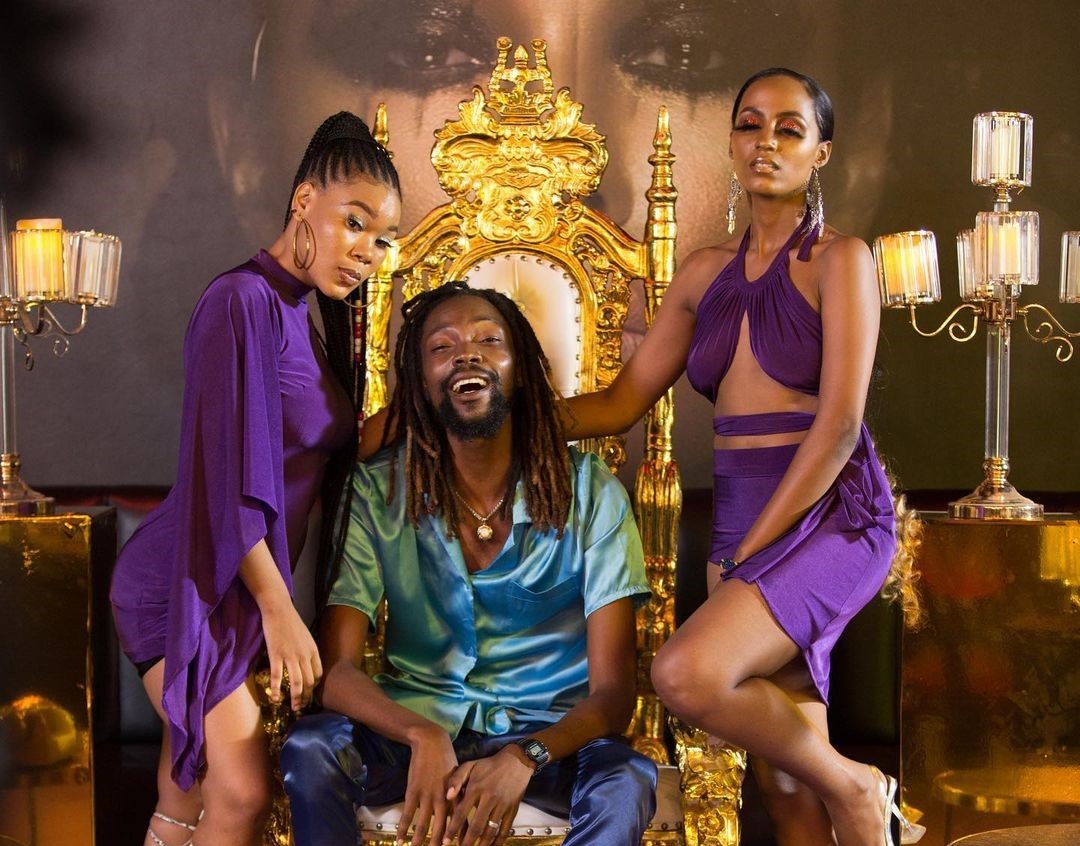 Zambian star Jay Rox has teamed up with Tanzanian R&B King Juma Jux and Kenz Ville Marley to release “Changanya” (Mix in Swahili and Nyanja languages) – new single and music video. The song’s rich mix of cultures has hit home, in Zambia and East Africa, positively with many relating to the song’s lyrics talking about the mixed emotions encountered in every relationship.

The coming together with Jux was more than a connection in the studio but a look at how to merge their musical prowess into broader business. Jay says, “Plus I love his sound!” Adding, “Jux and I have got quite a number of things in common. Apart from being a musician, he is also business minded; he’s got his clothing line African boy and I also have a clothing line and sneaker brand that I’m pushing down here.”

With a mission to empower the Zambian music industry into something the next generation acts can pursue as a career, Jay Rox has over the years managed to build himself a solid brand himself as a solo artist. His consistent growth on social media paired with a strong fanbase in Zambia and beyond into Africa stand out.

He continues to perfect his craft, releasing songs inspired by life situations. Through his records, Zambian people have learnt to love and apply lessons into their lives. Jay Rox confirms that his collaboration with Jux is among many planned releases of collaborations with other East African artists. He reveals, “We’re in the process of shooting more music videos so my fans should expect a lot more fire coming from me and some of their favourite East African artists.”

Famed music producer turned recording artist Jay Rox was born on February 22, 1988 in Lusaka, Zambia. He became known as a member of the Hip-hop group, The Zone Fam, and has been responsible for changing the sound of Zambian music. The multi award winning group who rose to fame after the release of their debut single “Shaka Zulu On Em.” He’s also enjoyed success as a solo artist and producer, ranking at number 40 in the Beatport Mix Top 100.

Tanzania’s top Bongo R&B sensation Juma Jux has an impeccable style and sound, with his top charting his songs including “Fashion Killer” featuring Singah ,“Sio Mbaya”, ”Sumaku”, featuring Vanessa Mdee, “Incase You Don’t know” collabo with Nyashinski, “Sugua” featuring Diamond Platnumz , ”Mapepe” and “Sawa”, among others. He balances a career in music and business as the CEO and Founder of renowned fashion brand: African Boy. In 2015, he bagged an award for Best R&B song at Kili Music Awards (Tanzania). 2020 saw him orchestrate one of Tanzania’s biggest albums ‘The Love Album’.